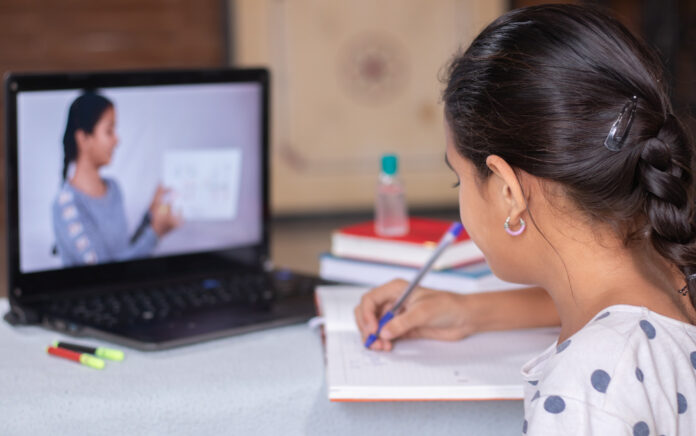 Online learning due to the coronavirus pandemic is tanking academic achievement in the largest school system in Virginia, a study from Fairfax County Public Schools published this week found.

“In contrast, students who were previously not performing well, performed considerably less well,” the report continued.

For students learning English, the percentage of F’s rose 106%, accounting for 35% of all their grades, the study found.

“The pattern was pervasive across all student groups, grade levels, and content areas,” the study said. “The trend of more failing marks is concerning across the board but is especially concerning for the groups that showed the biggest unpredicted increases … namely our English learner students and students with disabilities.”

Fairfax County Public Schools Superintendent Scott Brabrand said in a statement that the school system is working quickly to help repair the damage done to students’ learning, adding that many students who were doing well academically before the pandemic hit are still doing well, while others “who previously struggled in school … continue to do so.”

“We are working on identifying these students by name and by need and are working on specific interventions to support them right now and as we phase back in person,” Brabrand added.

Originally published by The Daily Caller. Republished with permission. Content created by The Daily Caller News Foundation is available without charge to any eligible news publisher that can provide a large audience. For licensing opportunities for this original content, email licensing@dailycallernewsfoundation.org.