The Failure of Walter E. Williams 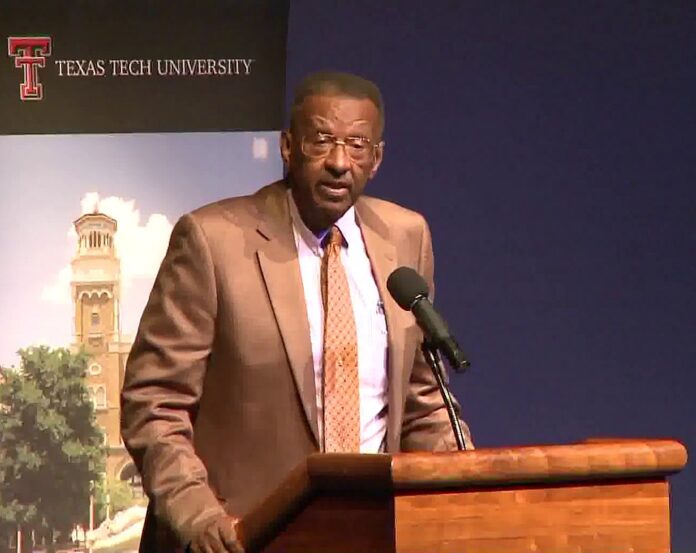 With the recent death of George Mason University economist and syndicated columnist Walter E. Williams, the world lost another great mind. Williams was a lover of freedom and liberty, a fighter against racial injustice and racial stupidity, a deep thinker, a Christian, and plainly a wonderful person.

That said, I wish Williams no dishonor. Sadly, however, he joins a long list of right-leaning thinkers and economists whose impact on the education of our children and subsequent public policy has been minimal at best.

Another great economist, Nobel Prize winner Friedrich Hayek, lamented in the twilight of his career how few of his ideas shaped actual public policy. Add the likes of Ludwig von Mises and Milton Friedman—the list is long of great minds, incredible fact-based insights, and little to no impact on education and public policy.

Another great mind and a dear friend of Williams, 90-year-old Thomas Sowell, will sooner or later be joining this list.

These people were right about far more things than they were wrong, yet what does the world show for it? A substantial percentage of college students believe socialism is the answer and that it actually “works.” A major American political party came very close to nominating a self-described socialist as its candidate for president, not once but twice!

The media, Hollywood, K-12 and higher education, and much of what passes for the mainstream media have all become bastions of ideas that were disproven, or should have been, decades ago. So, what exactly have these great minds actually impacted regarding politics and the culture at large? The tide sure seems to be moving in the opposite direction.

This is not meant as offense to any of these people. Their intellectual contributions speak for themselves. But at a more fundamental level we must ask why their impact is so limited—especially since they have facts and real-world results clearly on their side.

It is 2020, we have robots roaming the surface of another planet, your average smart phone has more power than super computers of only a few decades ago, we are pulling back the curtains of ignorance to reveal the most fundamental aspects of reality. Yet in many ways, we seem to be racing back to the ignorance and bigotry of the Middle Ages.

How can this be? What started as the Scientific Revolution and drove the Enlightenment seems to have stalled out some time ago. These thoughts transformed our understanding of ourselves, reality and our relationship to it, and defined the very essence of the hard sciences. But once we leave the hard sciences, we seem also to leave the world of interconnected facts defining the fabric of reality—and instead we wander back into the world where opinions ruled the day—which is where we are today.

That we are still arguing about issues which should have been settled decades, if not centuries ago, is simply the primary symptom of living in this childish world where opinions—and of course a thirst for power and blind tribal alliances—drive the thinking of far too many.

Obviously, we can think as many childish thoughts as we want but that doesn’t mean the consequences of these idiocies will just benignly disappear.

I don’t care what your opinion is. You shouldn’t care what my opinion is. Rather we should end that immaturity and instead reframe our thinking as just a simple search for the truth, for reality. That’s what happened in the hard sciences, and the advancements made in just a few centuries have truly been astounding.

Williams, Hayek, von Mises, Friedman, Sowell and hundreds of other wise men and women have identified and expounded on the truth for centuries. The facts are clear and they have been far more right than they have been wrong.

It would be a fitting tribute to Williams’ legacy if we used this opportunity to once and for all end these debates and to embrace a “science-way” of thinking in all areas of our lives. When we do, liberalism and progressivism fall apart under the weight of their many contradictions. When we do, it will become clear to all Americans, in fact to all humans, that individual freedom and small, limited government are the only viable choices for a lasting society.

When we do, we can stand back in awe at the great thinkers of the past and present who helped discover these truths. Thank you, Walter Williams, and may you rest in peace.

John Conlin
John Conlin is an expert in organizational design and change. He is also president and founder of E.I.C. Enterprises, a 501(c)3 nonprofit organization dedicated to spreading the truth here and around the world primarily through K-12 education.