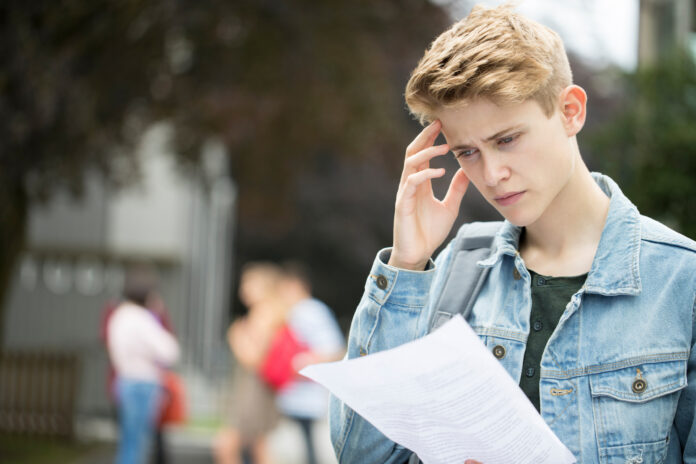 The latest snapshot of school spending in Wisconsin does not show that spending more results in better grades or test scores.

The Wisconsin Institute for Law and Liberty published its analysis of federal and state school spending in Wisconsin. WILL Director of Research Will Flanders said the numbers show that spending more per student does not end in better results.

“The oddity of this spending allocation can be highlighted by looking at some of the highest- and lowest-spending schools in [Milwaukee’s ] school district,” Flanders wrote. “Carmen High School of Science and Technology is among the highest-performing schools in MPS according to the state’s report cards. This charter school receives $9,109 per pupil. North Division High School is among the lowest performing, with a proficiency rate in English/Language Arts of a staggering 1% on the most recent report card. This school is rewarded for its failure with more than $15,049 per student.”

Flanders said there are other charter schools in Milwaukee that have better test scores and better proficiency levels while spending half of what MPS public schools spend per student.

Flanders said the spending numbers show that charter schools are a path out of failing public schools for many families.

“All of this is not to say that there are no legitimate reasons for spending variation within a district. It may well be the case that more spending is needed to help at-risk students achieve a modicum of success,” Flanders noted. “But it is important for families, educators and taxpayers to have this information so that they can effectively evaluate what is happening in their local schools.”

Eric Bott, chairman of Americans for Prosperity in Wisconsin, last week said the report from WILL highlights what education reformers in the state have been saying for years.

“Instead of pouring dollars we don’t have into programs that don’t achieve results, let’s focus on providing flexibility to families and innovations that allow all children to thrive,” Bott said on Twitter.

Flanders said there is one relatively large hiccup in comparing state and federal spending between school districts across Wisconsin. Flanders said the state’s Department of Public Instruction does not require all schools to use the same data points when reporting what they spend on educating children.

“The data as it is currently released makes comparisons between districts all but impossible because districts have discretion on creating exclusions from the school-level spending,” Flanders wrote. “DPI includes a list of recommended exclusions, but districts have the freedom to disregard this advice, either including some of the costs as school-level costs or excluding even more spending. Given DPI’s track record of opposition to any sort of reform, it may be the case that opaqueness is attractive.”

Benjamin Yount
An industry veteran with two decades of experience in media, Benjamin Yount reports on Illinois and Wisconsin statewide issues for The Center Square.