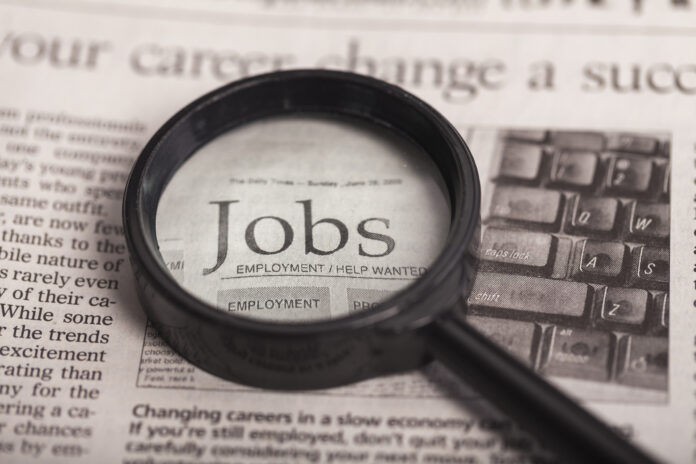 Ohio’s latest jobless numbers show signs of concern despite a falling unemployment rate, according to an independent think tank.

“The decline in Ohio’s unemployment rate – which was due to fewer Ohioans looking for work and instead of leaving the labor force – does not mask the weakness in the December jobs report,” Hederman said. “For the first time since the recession began, the number of Ohioans employed in the private sector fell by 6,500. Although this report only reflects one month, it follows other worrying signs, including an increase in initial unemployment claims and a decline in the national jobs number.”

According to the Ohio Department of Jobs and Family Services, the total number of jobless claims filed in the state over the last 44 weeks was more than the last five years combined. Nationally, the unemployment rate was unchanged at 6.7%.

There were bright spots, according to Hederman, who noted wholesale and retail trade hired more workers during the holiday season and ended the year with more jobs than were in the previous year.

However, leisure and hospitality sectors continued to struggle, along with the government sector. Combined, those sectors finished the year with nearly 180,000 jobs below the previous year.

“While Ohio tax revenues continue to exceed expectations, policymakers should be concerned about a weaker economy and should focus on adopting policies that will aid Ohio’s recovery,” Hederman said. “Policymakers should ease the tax burden of Ohio’s families and businesses, specifically targeting aid to businesses in the struggling leisure and hospitality sector to help them keep their doors open and workers on the payroll.”