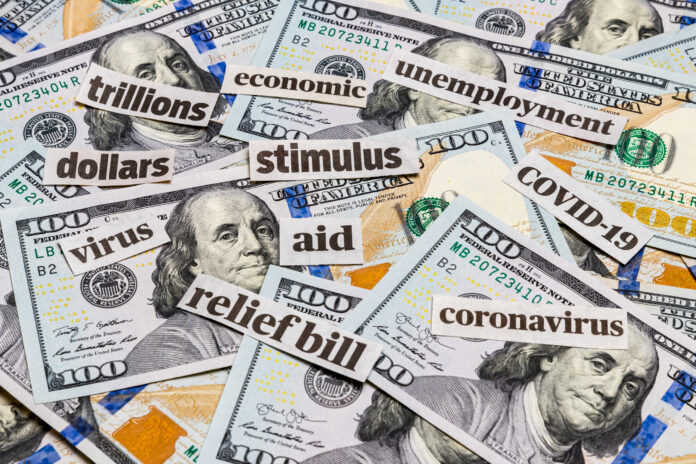 Michigan Gov. Gretchen Whitmer on Tuesday signed the $106 million Enrolled Senate Bill 748, which includes $55 million to assist the state’s small businesses and $45 million for laid off and furloughed workers.

Whitmer also signed bipartisan Senate Bill 604, which extends unemployment benefits for Michiganders from 20 to 26 weeks until the end of March 2021. SB 604 was sponsored by state Sen. Curtis Hertel.

“These bipartisan bills are an important step in providing immediate relief for working families, but there is more work to do,” Whitmer said in a statement. “I urge the legislature to take further action to make this permanent.”

“Michiganders deserve better than a short-term extension that expires in March. It’s time to work together on a bipartisan, long-term solution for working families,” she said.

Whitmer also called for the Michigan legislature to pass a public health resolution, which would require citizens to wear masks in public.

Although acknowledging the latest COVID-19 statistics in the state are a marked improvement over the past month, she gave no indication of relaxing current restrictions issued by the Michigan Department of Health and Human Services.

SB 748 was passed with bipartisan support. Whitmer signed the bill shortly after President Donald Trump announced he would sign the $2.3 trillion coronavirus and government funding bill, which will send $600 to each qualified U.S. resident. Trump has asked Congress to increase the relief checks to $2,000.

The U.S. House of Representatives on Monday voted in favor of the increase, and that $1,400 additional amount will be debated in the U.S. Senate on Tuesday.

SB 748 also budgets $3.5 million for Michigan’s live music and entertainment venues, which have been shuttered for the most part since March.

The Michigan relief money will provide grants of up to $20,000 for qualifying small businesses and entertainment venues in all sectors of the state’s economy.

“I proposed this stimulus plan to the legislature in November because I know how much our families, frontline workers, and small businesses need relief,” Whitmer said.

“This bipartisan bill will provide families and businesses the support they need to stay afloat as we continue working to distribute the safe and effective vaccine and eliminate COVID-19 once and for all,” she added.

Whitmer line item vetoed several items included in SB 748. Among those items was a $220 million appropriation to Unemployment Insurance Trust Fund – a pool of funds owned by private employers designed to help businesses fund benefits for laid off workers. 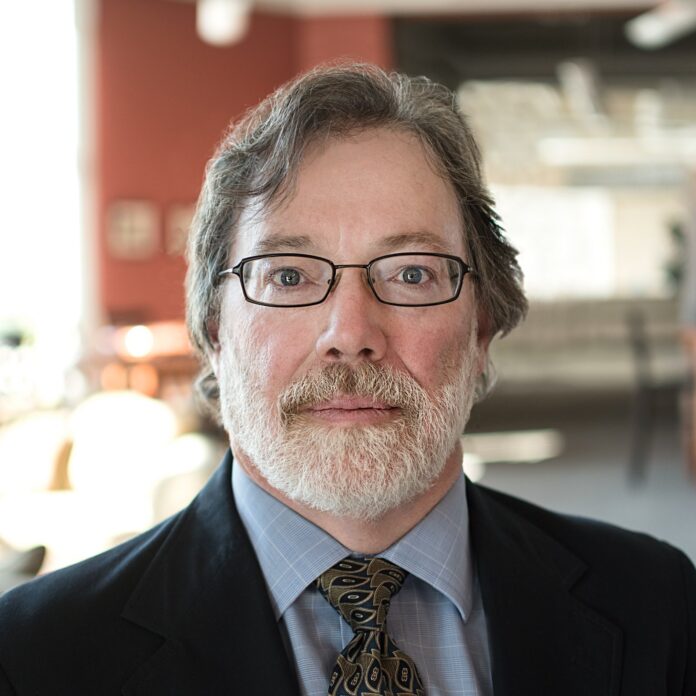