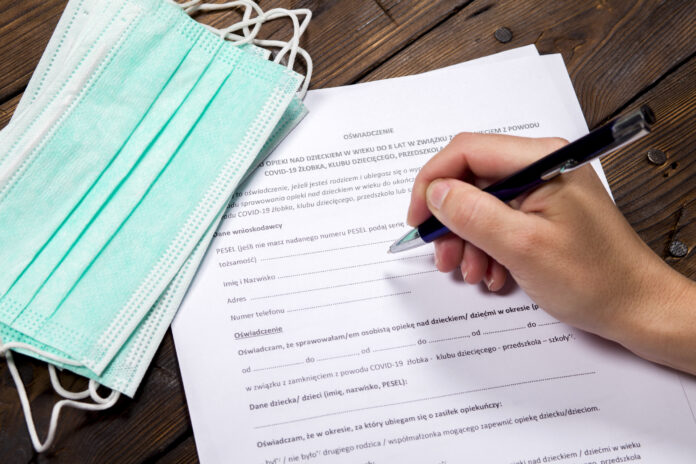 With 1.7 million Ohioans expected to receive unemployment compensation income forms in the coming days and weeks, talk of fraud and unintended consequences continues.

On Friday, Ohio Attorney Dave Yost asked Congress to protect what he thinks may be hundreds of thousands of Ohioans who may have had fraudulent claims filed in their names. He wants safe harbor for them from having to pay taxes on benefits they never received.

“Construction workers, daycare providers, service industry workers – the backbone of the state – have worked hard throughout the pandemic and now the government is going to ask them to pay taxes on money they didn’t receive – it’s just not right,” Yost said.

It’s unclear how many of the 1.7 million claims fall into the category, but he said other states are reporting similar issues.

Yost said enough evidence of fraud exists to send a letter to Ohio’s congressional delegation asking for suspension of tax collection efforts, fees and interest owed on claims until they are investigated.

Yost wants the unemployment income reported to be paid to taxpayers excluded until the state decides if the amount is valid. Also, he asked the IRS to apply the valid amount to the tax year when it proven valid without penalties or interest.

If the state determines an amount is invalid, the state should tell the IRS and help taxpayers with any corrections to modify reported income to the IRS.

Yost said in the letter that the federal government’s practice of emphasizing expediting payment of benefits without traditional safeguards of eligibility verification made the problem worse. He also said both Gov. Mike DeWine and Lt. Gov. Jon Husted had fraudulent claims made in their names.

“Many of our constituents are facing a crisis in which they are not at fault, and a government action is about to make the situation worse,” Yost wrote in the letter. “Because of the multitude of claims made in 2020, unraveling bogus claims will take time. I am asking you to consider sponsoring bi-partisan federal legislation to collectively create a safe harbor for these individuals.”