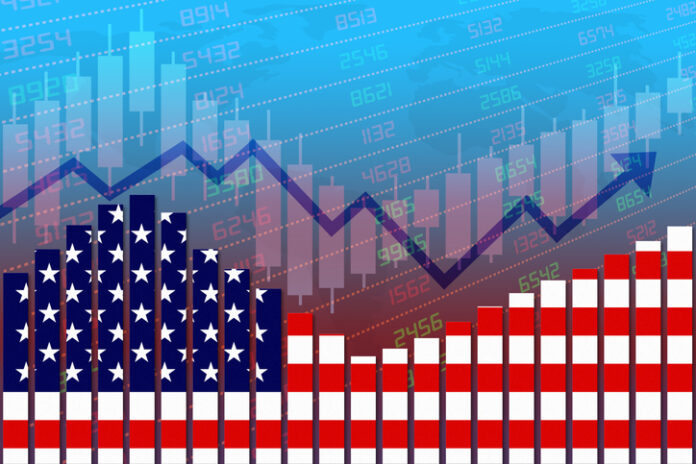 The COVID-19 pandemic reduced gross domestic product (GDP) by about 4 percent in 2020.  The virus also disrupted public education, with many schools still virtual.  The tabulation of GDP has missed the economic impact of the school disruption meaning that our 2020 economic performance was worse than the statistics show.

GDP is the “market value of all final goods and services produced within a country during a specific time period.”  Market prices enable comparison of apples, oranges and cars and provide evidence of the value of each good  A round of golf which contributes $60 toward GDP generates at least this much value because someone willingly paid $60 to play.  Consumer purchases must pass a “market test.”

Government services – from police protection to national defense to public schools – are not priced and cannot be valued in this manner.  GDP values government purchases at the amount of expenditure.

The political test which government services must pass is more indirect than the market test.  A majority of state house and senate members must vote for and the governor must sign Alabama’s annual budget.  Each of these elected officials could lose their next election over this spending.  Public spending must satisfy some voters.

But the state budget consists of hundreds of items.  Frequently representatives vote for spending benefitting other districts in exchange for support for spending for their district.  Each voter does not judge the spending to be worth more than the taxes paid.

Much government spending likely produces significant value.  For instance, roads and highways enable travel and commerce while the police protect the property rights necessary for economic investment.  But some spending is questionable; private schools produce similar measurable learning outcomes as government schools at a much lower cost per student on average.

Private sector consumption also produces value in excess of the price paid thanks to consumer surplus.  A golfer who would have paid $100 for that $60 round of golf receives $40 of consumer surplus.  The value of U.S. production surely exceeds GDP by a wide margin.

Now let’s consider the impact of school disruption.  Estimates suggest that only 20 to 30 percent of students nationally are now in school full time.  Some additional students attend a couple days per week with hybrid learning.

Current measures indicate sharply reduced learning with virtual schooling.  Younger children, special needs students, and students from low income households have been most affected.  These students need the personal attention and (relatively) distraction-free environment of the classroom.  Yet spending on public schools has not gone down; most teachers and staff are still drawing full salaries.

Public schools supervise students during the day in addition to teaching.  Some disparagingly refer to this as free babysitting.  Economists would say that schools jointly produce learning and supervision.  The loss of daytime supervision has burdened parents, and particularly mothers. In January, the labor force participation rate for women hit a 33-year low.

I have not seen an estimate of reduced value production for schools.  But all schools were out of class for about a quarter (and many students were virtual for three quarters) of the normal school year.  If half the total value – meaning learning plus supervision – normally created was lost, this is an extra $400 billion hit to GDP.  COVID-19’s economic impact might have been 6 percent of GDP, not 4 percent.

We should not charge for government services just to facilitate the calculation of GDP.  But valuing government production at cost has limitations.  Due to virtual schooling, the effective decline in GDP in 2020 was likely greater than measured.