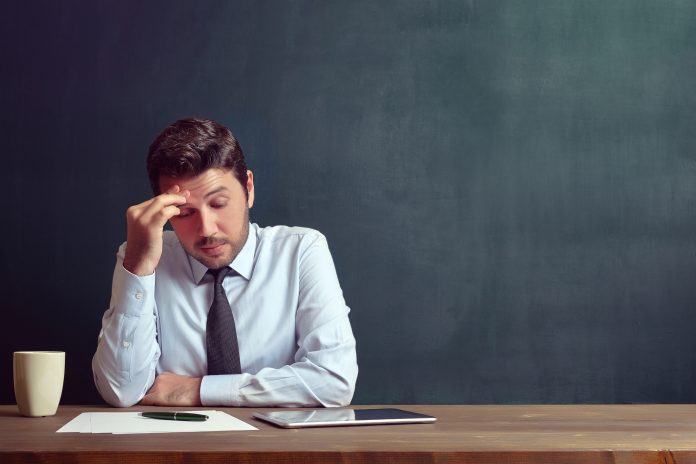 The University of Illinois Urbana-Champaign could start considering faculty members’ devotion to “diversity, equity, and inclusion” when offering promotions.

The Office of the Provost recently announced that the “promotion and tenure process for tenure-stream faculty members” will serve to “reflect the evolving strategic priorities and current practices” of the university. Three “Task Forces” — including the “Task Force on the Revision of Promotion and Tenure Guidelines” — released a proposed update to Communication #9, the school’s primary source for information on its tenure policy.

An FAQ page from the site addresses the question: “Will I be penalized for not doing DEI work?”

The site informs professors interested in tenure opportunities that although they will “not be penalized if they are not doing DEI work,” they will “still need to prepare the DEI statement so that they can think about what they are already doing around DEI and what they will do in the future.”

“For faculty who are currently heavily engaged in DEI efforts,” continues the statement, “this is an opportunity for them to share what they have been doing. Their DEI efforts will be considered as a strength in the evaluation process.”

According to the university, all faculty will eventually be “expected to make DEI efforts,” which will “be part of the evaluation process.”

Another question — “What if my research is an area that is not relevant to DEI?” — is addressed in the same fashion.

“Regardless of their area of expertise, all faculty are expected to make efforts toward enhancing DEI,” says the university. “There are many ways to make DEI efforts — for example, integrating work by scholars from groups historically marginalized or underrepresented in academia into your curriculum, including and effectively mentoring undergraduate and graduate students in your research group, and attending workshops to develop your DEI work so that it is more effective. How individual faculty decide to make efforts toward enhancing DEI will vary.”

Jessica Custodio
Jessica Custodio is a New York Senior Campus Correspondent, reporting liberal bias and abuse on her campus. She is a second-year student at SUNY - Dutchess and a member of Phi Theta Kappa.