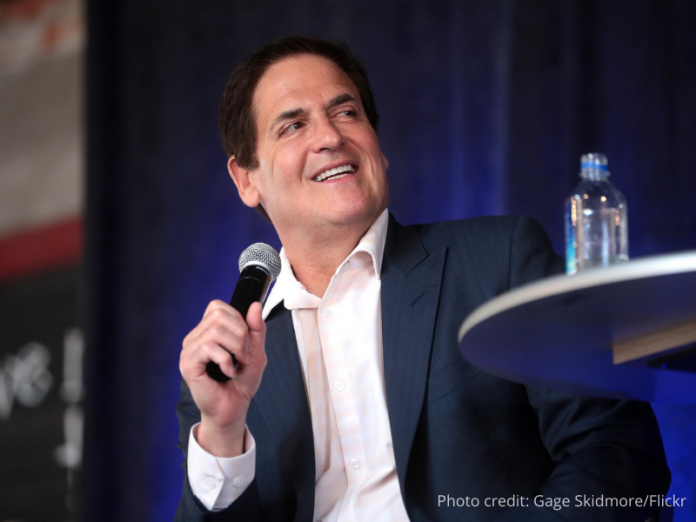 Billionaire entrepreneur Mark Cuban has launched an online pharmacy with the goal of selling steeply discounted generic drugs to patients who have no insurance coverage for prescription medicines.

The Mark Cuban Cost Plus Drug Company says it will publicly reveal what it pays to purchase and distribute medicine that is not packaged in the $11 million, 22,000 square-foot warehouse and office facility it will build in Dallas, Texas. The company will add 15 percent to the wholesale price it pays manufacturers, plus a $5 shipping fee. The business will not accept insurance for payment.

Prices on the CostPlus website show Cuban can offer drugs for $100 or more off retail drugstore prices.

For example, the company offers a 90-day supply of 5 mg. Montelukast (generic singular) chewable tablets for $12. The website states the retail price at other pharmacies is $168.90. The GoodRX website shows prices from $15.53 to $119.52 at local pharmacies.

CostPlus offers a 90-day supply of 30mg capsules of cyclobenzaprine extended-release (brand-name Amrix is no longer made) for $153.30. GoodRX shows a price range for the same quantity and dose of $356.14 to $3,068. CostPlus will charge $5 for regular shipping.

However, much of that spending is for cutting-edge specialty drugs and biosimilars, whereas 90 percent of all prescriptions are written for generic drugs. But generics account for only 20 percent of total drug costs, says the Association for Accessible Medicines, a trade group of generic drug manufacturers and distributors.

Cost Plus, which Cuban started with CEO Alex Oshmyansky, M.D., Ph.D., aims to drive down generic drug prices, states Cuban, in a mission statement on the company website.

“We started Mark Cuban Cost Plus Drug Company because every American should have access to safe, affordable medicines,” wrote Cuban. “If you don’t have insurance or have a high deductible plan, you know that even the most basic medications can cost a fortune. Many people are spending crazy amounts of money each month just to stay healthy. No American should have to suffer or worse—because they can’t afford basic prescription medications.”

The Cuban venture will sell only generic drugs, but how it approaches the market is distinctive, says John Goodman, president of the Goodman Institute and co-publisher of Health Care News.

“Cuban is doing what any insurance company could have done but didn’t,” said Goodman. “He is buying generic drugs at cost and passing on the savings to patients.

“This is yet another example of the tendency for real innovation to occur outside the third-party payer system, said Goodman. “The insurance companies only sign on after the innovation is well established.”

“Mark Cuban is entering an area of the market that is underserved,” said Herrick. “He’s focusing on approximately 100 generic drugs that are pricy because they are on the U.S. Food and Drug Administration’s shortage list. His firm is buying directly from manufacturers, and it may manufacture some drugs in-house. His venture is cash-only so it will be great for uninsured people and those with high deductible plans.”

The impact of Cuban’s model and his promise to publish prices on overall retail costs remains to be seen, says Herrick.