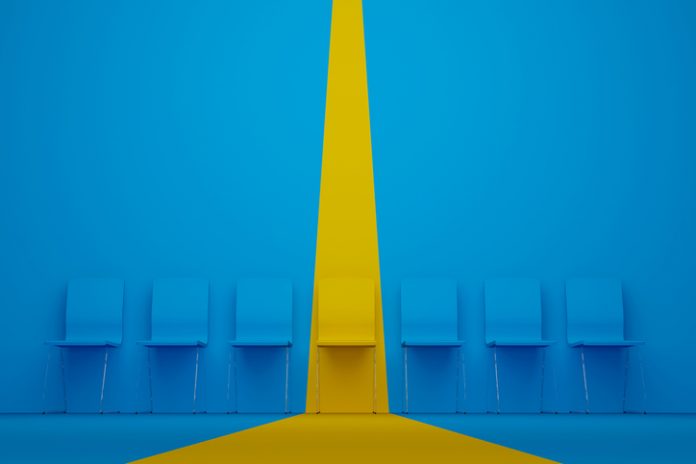 As concerns about student debt have risen, more parents and potential students have begun asking: Is college still worth it?

A new study finds the answer has more to do with the program students are taking than the institution they attend. And, it reports, an Obama-era education reform targeting career colleges — private, for-profit schools — missed the mark.

The idea behind the Obama administration’s attempt to protect students from excessive debt makes sense: Evaluate how much students have borrowed and how much they earned after graduation. The resulting guideline is known as the “gainful employment rule” — ending financial aid for college programs that left students with excessive student loan debt relative to their earnings after graduating.

The Obama administration reported that using that metric, students were poorly served by the career-college sector. They attempted to restrict federal financial aid to students at these institutions in both 2011 and 2014, but the policy was struck down in 2019.

Unfortunately, the administration’s disproportionate focus on these privately-run schools — perhaps due to ideological considerations — caused it to miss the forest for the trees, according to a study by the Texas Public Police Foundation (TPPF).

Now the Biden Administration is currently considering bringing back this policy.

“The Obama administration did not apply this to all of higher education,” said Andrew Gillen, Ph.D., senior policy analyst for TPPF and the report’s author. “They really singled out the for-profit sector.”

The mistake federal regulators made, according to the TPPF report, was focusing on institutions rather than specific programs. For example, a private college might have a high level of successful STEM (science, technology, engineering, and math) graduates who find good jobs,  while their fine arts programs could be both expensive and ineffective from a career standpoint.

And, the report advises, the Biden administration should “avoid the fatal mistake of selective, rather than the universal, application of accountability.”

In other words, evaluate all institutions of higher ed, rather than targeting the for-profit sector.

“That was one of the purposes of the report was to say, ‘Hey, you’re going down a promising road with this student-earnings approach,” Gillen said.

TPPF’s report is timely: The Obama-era regulation requiring the evaluation of schools under a gainful employment test was rescinded during the Trump administration, but a U.S. Department of Education negotiated rulemaking committee is currently considering reinstating the rules.

“The Biden administration has the opportunity to improve accountability in higher education by protecting more students through an expanded accountability framework that holds all institutions accountable for the outcomes of their students,” Gillen said.

In a tight labor market where supply chains are struggling due to a lack of workers, career colleges are viewed as particularly valuable. Rather than a general academic education, they help train specific skills for truck drivers, chefs, health care professionals, welders, and similar workers. For-profit schools also tend to serve non-traditional students, like working adults, veterans, and people who lacked academic success in high school.

“Veterans like programs that have a quick turnaround, to get them back into the workforce,” Stephen Patterson, executive director of the Veterans Education Project told Inside Sources. “That goal often aligns with trade schools and proprietary [for-profit] schools.”

“I want all colleges held accountable, not just disfavored sectors,” Gillen said. “That’s the point of the paper.”

Gillen encourages other scholars to get involved.

“What I would love to see happen is for a lot of scholars to basically start designing new accountability mechanisms,” Gillen said. “We’re doing some of this work ourselves in other reports, and I would love to see the policymaking community catch up with that.”

Originally published by Inside Sources. Republished with permission.