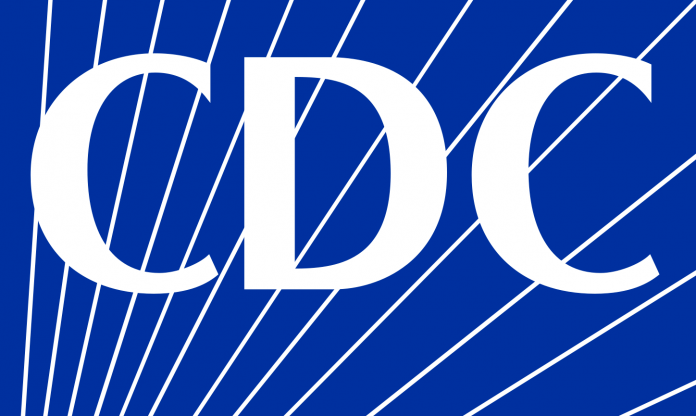 Pediatric deaths from COVID-19 in the Centers for Disease Control and Prevention (CDC) Data Tracker dropped 24 percent after the agency fixed a data glitch.

The CDC website reported 1,755 deaths from COVID-19 among children ages 0 to 17 over the entire pandemic, including 738 deaths occurring in the first 10 weeks of 2022. The upsurge in mortality as the omicron variant of the COVID-19 virus spread was misinterpreted as indicating children were especially vulnerable to the new strain.

“Up to a third of all child deaths from COVID-19 in the United States have occurred during the surge of highly contagious omicron variant, according to newly released data,” reported the New York Post on March 12. “Children seem to be facing increasing risks as mask mandates are abandoned and vaccination rates stall,” the Guardian reported on March 11, in an article that was later amended.

The total number of pediatric deaths dropped to 1,339, falling 23.7 percent after the data glitch was corrected, says the CDC.

“On March 15, 2022, data on deaths were adjusted after resolving a coding logic error,” states the data tracker webpage. “This resulted in decreased death counts across all demographic categories.”

“An adjustment was made to COVID Data Tracker’s mortality data on March 14 involving the removal of 72,277—including 416 pediatric deaths—deaths previously reported across 26 states because CDC’s algorithm was accidentally counting deaths that were not COVID-19-related,” said Reed. “Working with near real-time data in an emergency is critical to guide decision-making but may also mean we often have incomplete information when data are first reported.”

Data glitches and other blunders have tarnished the agency’s reputation, say Jane Orient, M.D., executive director of the Association of American Physicians and Surgeons and a policy advisor to The Heartland Institute, which co-publishes Health Care News.

“The CDC cannot be relied upon,” said Orient. “It withholds data and produces seriously misleading data. There are pervasive conflicts of interest. It has no data or contradictory, biased data underlying its tyrannical recommendations [such] as for masking, and [makes] no effort to consider adverse effects. Arguably, we should abolish it and ‘build back better.’”

The agency needs an overhaul, says Chad Savage, M.D., president of DPC Action and a policy advisor to The Heartland Institute.

“Claims that COVID deaths were being overcounted were buttressed by the CDC’s recent ‘correction’ of the number of pediatric COVID deaths,” said Savage. “This adds to the torrent of conspiratorial-sounding claims, such as the Wuhan lab leak theory, that subsequently prove to be true, further undermining the very shaky remaining credibility of the public health establishment. Serious changes need to be made with the bright light of transparency if