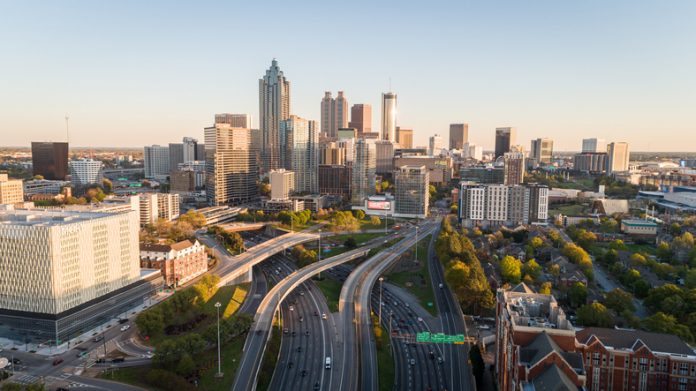 (The Center Square) — Georgia is working to create Behavioral Threat Assessment Teams throughout the state as a part of a broader school safety effort.

Eight regional Homeland Security Coordinators, all sworn law enforcement officers, will lead the teams and respond to threats or concerning behavior that may be considered a pathway to violence. The BTATs will provide help and guidance to local schools and communities to mitigate potential threats.

Gov. Brian Kemp divulged the effort as part of a school safety update he released in the wake of a shooting at an elementary school in Uvalde, Texas.

“Focusing on school safety and improving Georgia’s mental health system are two issues that we tackled immediately upon taking office in 2019,” Kemp said in a statement.

“We want to reassure Georgia families today that we have worked closely with the General Assembly and state agencies to ensure our students and educators have secure learning environments,” Kemp said. “We will continue to do all we can to protect Georgians – and especially our state’s most treasured asset, our children.”

In 2019, Kemp set aside $69 million for school security grants. Under the plan, every public school in Georgia received $30,000 to implement security measures.

The subject of gun control is a topic of discussion nationally and some Georgia lawmakers are calling on the state to act.

“As the families and educators around the world mourn the death of these innocent children and teachers, I hope Georgians can become unified in the fight against gun violence before it is too late,” Rep. Sandra Scott, D-Rex, said in a statement.

Last month, Kemp signed Senate Bill 319, a “constitutional carry” measure allowing Georgians to carry guns without needing a state-issued license. Georgia Republicans championed the legislation as reinforcing the Second Amendment and reducing the reach of government, while state Democrats said it could lead to more violence.

“As a veteran who supports the Second Amendment, I question the rationale of passing a gun law that restricts guns from the Georgia State Capitol where the laws are drafted and passed, while also permitting guns on college campuses,” Rep. Viola Davis, D-Stone Mountain, said in a statement. “Should the Georgia Capitol with elected officials be more protected and safer than our schools with young people and/or children? Time is overdue for common sense improvements to the gun laws.”