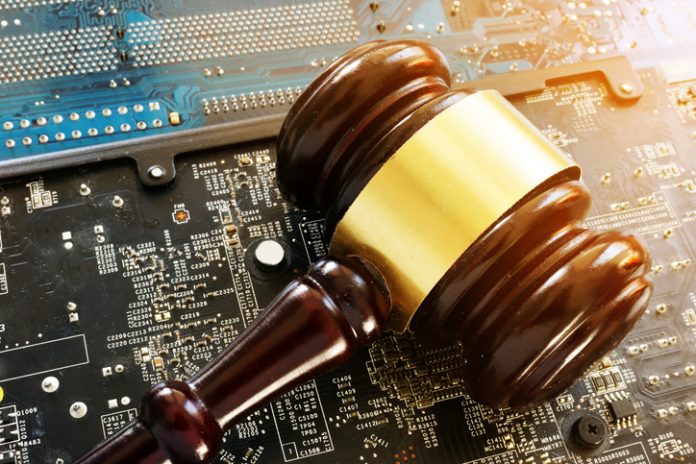 Sens. Cynthia Lummis, R-Wyo., and Kirsten Gillibrand, D-N.Y., last week introduced the Responsible Financial Innovation Act, which seeks to remove some of the risk that regulators have created in the bitcoin and cryptocurrency space.

Given the Securities and Exchange Commission’s knee-jerk hostility to decentralized digital assets, that distinction is welcome.

The effort is important because inept regulators today have left crypto rife with scammers and Ponzi schemes, as legitimate actors fear the regulatory risk. If regulators hold out threats, then good-faith actors stay away, leaving the field to the scammers.

The bill’s delineation was welcomed by many bitcoin proponents, since it would exclude bitcoin from being considered a security. That could reassure financial institutions that have so far been wary of offering bitcoin products, potentially bringing more good actors into the crypto ecosystem.

In the altcoin community of newer cryptocurrencies, however, many were less enthusiastic, because the bill does little to rein in Securities and Exchange Commission overreach through its adventurous interpretation of definitions, giving the commission new powers it doesn’t currently have.

Securities and Exchange Commission overreach could potentially strangle in the crib much of today’s decentralized crypto—an industry that could dramatically empower individuals in the face of Wall Street incumbents, and the surveillance, censorship, and cancel culture those incumbents impose.

That said, the bill carries several major flaws that will hopefully be addressed as it makes the rounds in Congress. It must pass four committees, each with its own negotiations, so lots can still happen.

First, the bill retains requirements for crypto users to calculate and report their tax gains and losses on a transaction-by-transaction basis, with a very low reporting threshold of $200. That’s akin to tallying your line-item peso gains for each hotel, flight, or nice dinner on that Cancun vacation.

If such reporting is required, it should be raised to at least $10,000 to match the money laundering thresholds already widespread in the U.S. financial system.

A second flaw of the bill is a lost opportunity to rein in the Securities and Exchange Commission, rather than expanding its jurisdiction. The commission has been one of the most imperial, and destructive, of our alphabet soup of financial regulators.

The 2018 Initial Coin Offering wipeout showed the Securities and Exchange Commission is all too happy to strangle innovation in the crib, even while turning a blind eye to, or issuing slaps on the wrist for, widespread Wall Street abuses, such as institutionalized front-running or outright fraud. In contrast, the Commodity Futures Trading Commission has been much more aware of the importance of innovation and consumer choice, and the trade-offs involved.

By increasing Securities and Exchange Commission jurisdiction over crypto, particularly in the area of ancillary assets to decentralized networks, this bill risks making the problem worse.

Because the crux of the Securities and Exchange Commission’s empire-building is the definition of a security, to fix this, the bill could clearly define a security to replace today’s outdated test, perhaps to something like: “an instrument that gives the owner the right to a return from a common enterprise, defined as an accounting entity.”

A simple definition could cover commonsense securities without giving a green light to the Securities and Exchange Commission to go after anybody it wants to or claim any turf that tickles its fancy.

Despite these flaws, the bill proposes several important reforms. It clarifies and raises transparency on cryptocurrency exchanges, stablecoin reserves, asset custody by third parties, and cryptocurrency brokers, along with a more rational tax treatment of miner revenue in the cryptocurrency space.

These clarifications could rein in the increasing number of failed stablecoins, cryptocurrencies allegedly backed by dollars or other assets that in reality lack sufficient reserves or lack sufficiently liquid reserves.

Meanwhile, the exchange provisions could give more transparency on whether and to what extent exchanges or other cryptocurrency entities are manipulating prices to their advantage, which has been a stumbling block in the approval of a bitcoin spot exchange-traded fund—an important vehicle for regular people to invest in crypto without having to learn to code.

Ultimately, the bill, introduced June 6, is a welcome first step to addressing a real concern about arbitrary regulators effectively enabling scammers while punishing broader innovation in private currencies and decentralized infrastructure that could protect Americans in this age of inflationary crisis and Big Tech domination.

Hopefully, what comes out the other end of Congress’ sausage factory will be an improvement on today’s regulatory regime. If so, we can expect more good-faith actors to enter the industry to build bitcoin and other crypto products alongside their gold and dollar offerings.

That could give regular Americans more opportunity to protect themselves from inflation or a financial crisis, while improving Americans’ ability to invest and use decentralized protocols without having to beg a bureaucrat for permission or worry about scammers and frauds.

Peter St. Onge
Peter St. Onge is an economic research fellow in the Roe Institute for Economic Policy Studies at The Heritage Foundation. He holds a doctorate in economics from George Mason University.