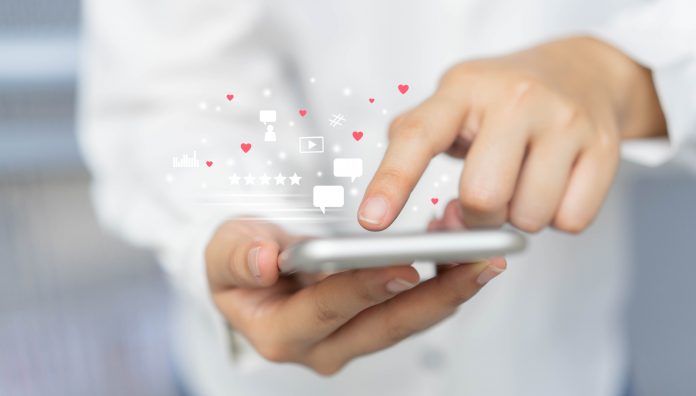 According to the Daily Caller, a lawsuit was filed against the Biden White House by Attorneys General Jeff Landry (R-La.) and Eric Schmitt (R-Mo.) back in May, over the White House’s alleged coordination with Big Tech platforms to systematically silence content that disagreed with Biden politically. These efforts saw many such bans, with many of them justified by such terms as “disinformation” or “misinformation.”

In his ruling, District Judge Terry Doughty declared that the administration must turn over all communications between National Institute of Allergy and Infectious Diseases (NIAID) Director Anthony Fauci, White House Press Secretary Karine Jean-Pierre, and representatives of any social media platforms.

Fauci’s involvement was due to the fact that many such bans and other forms of censorship were primarily focused on alleged “misinformation” regarding COVID-19; in the most infamous example thus far, a parody account of Fauci on Instagram was banned by the platform after the Biden Administration demanded that it do so.

In a statement celebrating the ruling, Schmitt – who is Missouri’s Republican nominee for the U.S. Senate this November – said that “the American people deserve answers on how the federal government has colluded with social media companies to censor free speech on these major platforms. We will continue to fight to uncover more of this vast censorship enterprise.”

In addition to the communications involving Fauci, Judge Doughty’s ruling also allowed the plaintiffs to add multiple other federal agencies as defendants, including the FBI, the State Department, the Treasury Department, the Census Bureau, the Food and Drug Administration, and the U.S. Election Assistance Commission.