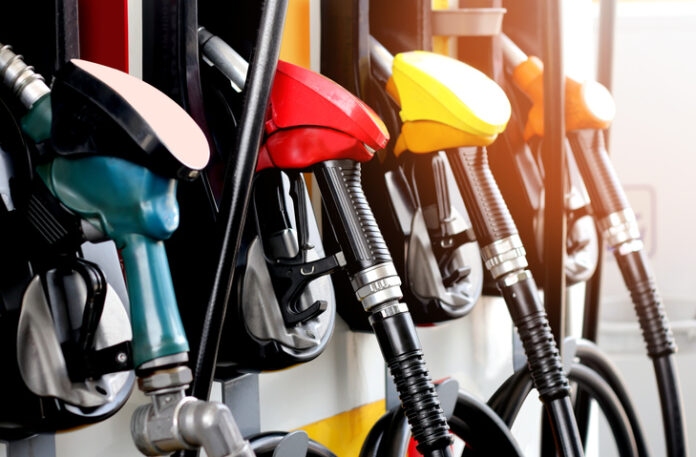 The Trump administration finalized updates to the nation’s fuel economy standard on March 31, with the U.S. Department of Transportation (DOT) and the Environmental Protection Agency (EPA) saying the new rule will better protect air quality, consumer choice, and public safety than the previous rule, issued during Barack Obama’s presidency.

“This rule reflects the Department’s No. 1 priority—safety—by making newer, safer, cleaner vehicles more accessible for Americans who are, on average, driving 12-year-old cars,” said Transportation Secretary Elaine Chao in a statement announcing the rule. “By making newer, safer, and cleaner vehicles more accessible for American families, more lives will be saved and more jobs will be created.”

The new rule requires automakers to increase the fuel economy of their vehicle fleets by an average of 1.5 percent per year, compared to the 5 percent increase mandated by the Obama administration. Under the Obama-era regulations, vehicle manufacturers would have been required to produce fleets averaging approximately 55 mpg by 2025, in contrast to the Trump administration’s rule setting the mandated fuel economy standard at about 40 mpg by 2026, a number automakers say they can meet and possibly exceed.

The DOT and EPA estimate 2.7 million more Americans will buy vehicles than would have under the higher standards, because the price of new vehicles will be an average $1,400 lower than they would have been under the previous rule.

In addition, the EPA estimates the new rules will result in about 3,300 fewer deaths in crashes and 397,000 fewer injuries over vehicle lifetimes because more people will be able to purchase newer, safer vehicles.

“I applaud the Trump administration for setting commonsense emissions standards for cars and trucks,” said Barrasso. “The old rule would limit consumer choice and increase the cost of purchasing a vehicle.

“The government shouldn’t make rules that work in cities but not in rural communities,” Barrasso said. “The administration is helping protect Americans’ freedom to purchase a car or truck that meets their needs.”

“The final SAFE vehicles rule upholds President Trump’s promises to Americans and automakers, properly balancing safety, environmental, and federalism concerns,” Landry stated. “The prior standards were unfeasible, pricing many out of the new vehicle market and into vehicles, on average, manufactured before their implementation.

“The new rule will save thousands in purchase and maintenance costs, thousands of lives, and hundreds-of-thousands of Americans from auto collision injuries,” Landry said.

Consumers should have the freedom to pick the vehicle that best fits their needs without government interference, says Tim Benson, a policy analyst with The Heartland Institute, which publishes Environment & Climate News

“The Trump administration should be applauded for pumping the brakes on the Obama-era increase in CAFE stringency,” said Benson. “The idea that consumers would be better off by restricting their freedom to choose—the presumption at the heart of strict CAFE standards—is false.

“Consumers are better positioned than regulators to choose the size, fuel economy, and other features of the cars and trucks they buy,” Benson said. “This rollback will save Americans money, and for some, it will save their lives.”

H. Sterling Burnett, Ph.D. (hsburnett@heartland.org) is a senior fellow at The Heartland Institute.