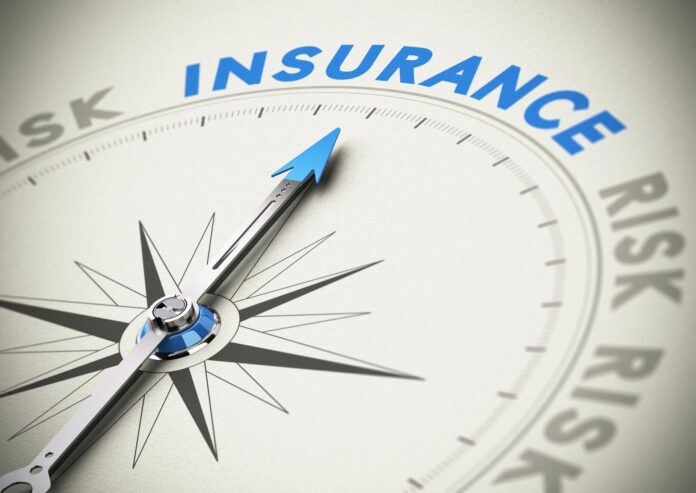 With millions of people having lost their jobs and their employer-provided health insurance during the pandemic shutdowns, Congress is considering a plan to pay employer health insurance companies directly so furloughed workers can keep their health coverage.

Insurance companies, labor unions, and big businesses are lobbying heavily for the proposed subsidy to pay for health insurance under the Continuation of Health Consolidated Omnibus Budget Reconciliation Act (COBRA). Under COBRA, employers with 20 or more workers must offer a continuation of health care benefits for a limited time.

Many departing employees decline COBRA because they must pay the entire premium out of their own pockets, which can cost as much as $600 a month for individual coverage.

Congress approved COBRA subsidies during the 2008 recession under the American Recovery and Reinvestment Act. A new bill proposed by House Democrats, the Worker Health Coverage Protection Act, would expand the COBRA subsidy to cover 100 percent of premiums for laid-off workers and those who are furloughed.

Instead of paying insurance companies directly, Congress would be wiser to use the situation as an opportunity to make the health insurance market more responsive to consumers, says Brian Blase, a senior fellow at The Galen Institute and president of Blase Policy Strategies.

“If [Congress] wants to provide health care to people, they should just put money in a health savings account and allow people to choose the coverage and care that works best for them,” Blase said on The Heartland Daily Podcast, produced by The Heartland Institute, which publishes Health Care News.

Blase says this is an ideal time to try HSAs, because under the Coronavirus Aid, Relief, and Economic Security (CARES) Act, workers who lost jobs due to the shutdowns are receiving $600 a week on top of their regular unemployment compensation.

“If they really value their employer coverage—$1,000 a week [in unemployment compensation plus the $600 federal weekly subsidy under the coronavirus relief law] is a lot of financial support—they could take a portion of that and stay on that plan,” Blase said.

Another reason Congress should think twice about fully subsidizing COBRA, Blase says, is it may interfere with the Hyde Amendment, which prohibits federal funds from being spent on abortion. Some employer plans cover the procedure.

“I don’t know if there is a workaround for that,” said Blase.

Consumers already have a variety of health care options outside of employer insurance, Blase says. Individual health insurance plans are available on the Obamacare health insurance exchanges, and several states have reopened the enrollment period for the plans in response to rising unemployment caused by the shutdowns.

The unemployed can also enroll in Medicaid. The $600 employment subsidy is not considered income for Medicaid eligibility, and many would qualify for the program, says Blase.

A third option is short-term, limited duration insurance policies. In 2018, the Trump administration expanded the legally allowed length of the plans to one year, with the option of staying on a plan for three years if the individual gets sick.

“They are perfect for this situation because they are designed for short-term gaps in coverage and they’re very affordable, some for as low as $30 a week,” Blase said.

Sen. Ted Cruz (R-TX) has proposed waiving high-deductible health plan requirements for HSAs during the coronavirus emergency period. In addition, the Primary Care Enhancement Act, introduced in 2019, awaits action in Congress. The legislation would define DPC arrangements as qualified medical expenses for use of HSA dollars.

DPC is a membership plan in which consumers pay a flat fee for round-the-clock access to health care. DPC models can keep prices below $100 a month because they do not accept third-party payers and thus can limit the significant administrative expense of coding and handling claims.

Late action on the CARES Act included primary care enhancement language that was pulled out at the last minute, says Philip Eskew, D.O., J.D., founder of DPC Frontier and a policy advisor to The Heartland Institute.

“It was there briefly, and it was gone,” Eskew told a group of physicians on a webinar hosted by the Association of American Physicians and Surgeons.