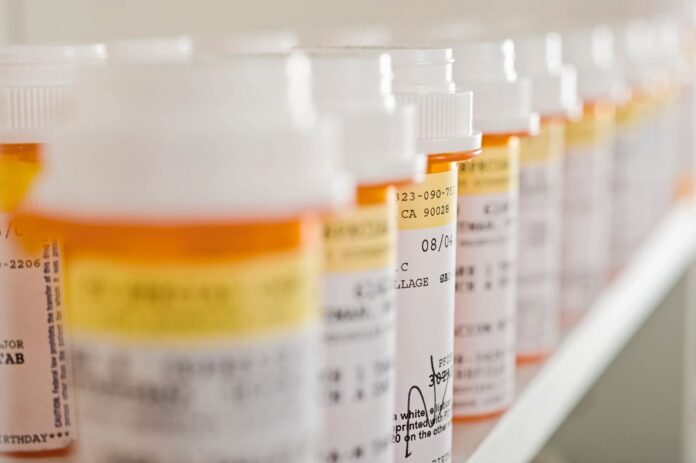 President Donald Trump said he is using hydroxychloroquine and zinc to protect himself against the coronavirus.

The president said he had been taking the drug for one week under the advice of White House physician Sean Conley, M.D., speaking to a group of restaurant executives on May 18.

“We concluded the potential benefit from treatment outweighed the relative risk,” Conley stated in a memo he released to reporters

A survey by staffing firm Jackson & Coker published on April 8 showed physicians widely support the use of hydroxychloroquine to treat or prevent COVID-19. Of 1,271 physicians surveyed across the United States, 65 percent said they would prescribe it to a family member.

The science is not settled on the efficacy of hydroxychloroquine as a prophylaxis for COVID-19, but it shows promise, says Chad Savage, M.D., an internist and policy advisor to The Heartland Institute, which co-publishes Health Care News.

“Many countries are using it prophylactically with anecdotally good results,” said Savage. “The president’s decision to use this medication off-label for this purpose is a time-honored right and decision reserved for a patient and their physician.”

The announcement speaks to a larger issue, says Savage.

“In recent years, we have seen the health care system move away from personal health care liberty and toward a totalitarian, top-down model,” said Savage. “I feel this is counter to American ideals and has slowly robbed Americans of their ultimate liberty: control over their own bodies.”