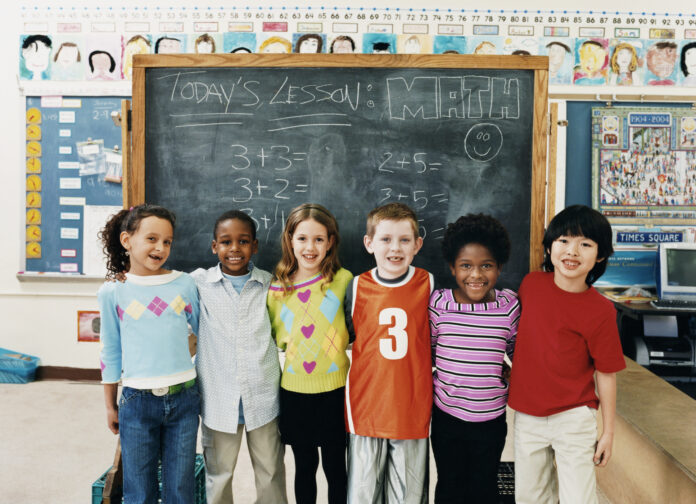 New Hampshire State Sen. Jeanne Dietsch (D-Peterborough) apologized to her constituents after audio from a committee hearing discussion about the state’s Learn Everywhere bill revealed she said although school choice is “great” for “well-educated parents,” allowing the same choices for “everyone” would result in a “huge amount of trouble.”

During the June 9 House Education Committee hearing on Learn Everywhere, which would allow the state’s high schoolers to receive credit toward graduation through “hands-on, real-world experience,” such as internships, apprenticeships, and community service, the discussion came around to school choice.

Dietsch then said, “This idea of parental choice, that’s great if the parent is well-educated, and … there are some families that’s perfect for. But to force that and make it available to everyone? No. That kind of direct sale, I just think you’re asking for a huge amount of trouble, and I do not recommend it.”

In response, Rep. Glenn Cordelli (R-Tuftonboro) asked Deitsch whether it is “your belief that only well-educated parents can make proper decisions for what’s in the best interest of their children?”

Dietsch responded, “In a democracy, and particularly in the United States, public education has been the means for people to move up to greater opportunities, for each generation to be able to succeed that much more than their parents have. My father didn’t graduate from high school, so it was really important that I went to college, and each generation wants more and better for their kids. When it gets into the details, would my father have known what courses I should be taking? I don’t think so.”

Cordelli then repeated his question, to which Dietsch responded, “If your dad’s a carpenter, and you want to become a carpenter, then yes — listen to your dad.”

“With all due respect to the senator, I am a carpenter, and the idea that she, or any other government official, knows what’s best for me or any member of my family is preposterous,” Tim Hawes, a local businessman, told NHJournal. “The senator says she would be for allowing well-educated parents to choose, but that choice wouldn’t be for ‘everyone?’ I would ask the senator what her definition of well-educated is? I may not have a degree, but I can guarantee that when it comes to decisions regarding my family’s interest, I am far more educated and capable than any government official will ever be.”

Dietsch clarified her comment on June 15 after the recording was made public.

“I did misspeak when I said ‘well-educated,’” the senator said, according to the Monadnock Ledger-Transcript. “I should have said ‘well-informed.’ I’m sorry that I made people feel like they were incapable of making these decisions, but that doesn’t change the fact that some students don’t have the support.”

When asked for a statement on Dietsch’s comments by NHJournal, New Hampshire Commissioner of Education Frank Edelbut said, “I believe all New Hampshire parents want the best education possible for their children, and should be empowered with choice and options to make that possible.”