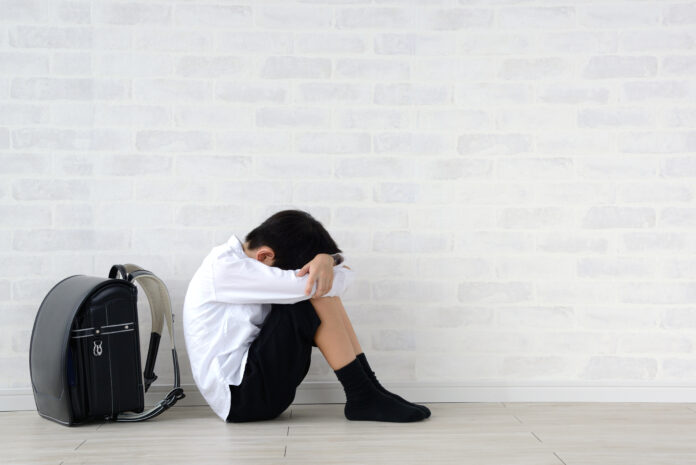 Three state agencies have teamed up to fight a case of chronic absenteeism breaking out in New Mexico schools during the pandemic.

Under the state’s hybrid system, where districts combine remote and in-person learning, there’s growing evidence that shows a lot of students are bailing, according to the state’s Public Education Department. The data to back that up is due to be reported to the department from districts, but is not expected to be released publicly for a couple weeks.

The education department, meantime, is partnering with the Children, Youth and Families and Indian Affairs departments to identify, track down and then get students back in school.

School attendance “is not optional, even amid a global pandemic,” education department Secretary Ryan Stewart said in a news release. “The whole machinery of state government is working to ensure that New Mexico children are enrolled, engaged and learning.”

The two largest districts in the state, Albuquerque Public Schools and Las Cruces Public Schools, are virtual only. It’s basically up to the districts. The way the hybrid model is devised, the number of students in the building are limited to make sure that six feet of social distancing can be maintained. Students can alternate between in-person instruction at the school building and online instruction at home.

It won’t be easy, said Paul Gessing, president of the Albuquerque-based Rio Grande Foundation, a nonprofit, economic policy think tank. He has two children, 10 and four, and is homeschooling them.

“I can tell you as a parent that this is a serious issue and a challenge that is facing people in New Mexico right now,” he said. “My family is blessed. We can home-school since my wife has flexible hours and my mother was a school teacher. But when you start going down this path with younger children who are not proficient with computers, that is a real challenge.”

Another major issue for remote learning, Gessing said, is the lack of reliable internet connectivity in New Mexico.

“There are a lot of places where they are struggling to get the kids access to their lessons in these virtual and hybrid formats,” Gessing said. “These are real world challenges.”

Gessing said there have been instances where children sit with their parents in their automobiles outside of community centers with hotspots for their online learning.

“It’s not surprising that you are seeing large number of absentee students and the general lack of learning that is going one,” Gessing said. “There are huge issues across the board, and this is predominantly impacting minority kids, poor kids and rural kids.”

Enrollment in schools is also a concern. The education department previously had no way to count or track students who are dropped from a school’s roster after 10 consecutive days of absence.

“These are the students we’re most concerned about because we don’t have information on their learning or, more importantly, on their well-being during the pandemic,” Stewart said.

Indian Affairs, Secretary Lynn Trujillo said, wants to make sure that tribal communities have access to necessary resources to connect remotely, and will also provide family assistance as part of the effort.

Once the agencies have identified missing students, they will be contacted to determine if these students are enrolled in private school, being home-schooled, or need an intervention to return them to the classroom.

“I think there are a lot of families and kids who see this as a no-win situation,” Gessing said. “Even if you have the technology and resources, this is not an ideal learning situation, Many of these young people want to be with their friends at school, so they are not inclined to sit behind their computers and do the heavy lifting themselves.”

Originally published on The Center Square. Republished with permission.