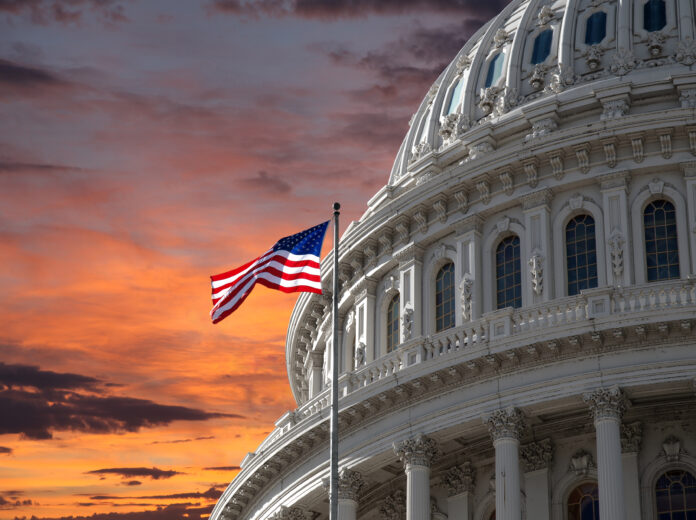 President Donald Trump has called upon 18 conservative leaders to serve on a new commission focused on teaching the next generation the truth about America’s Founding Fathers and the principles contained in the Constitution.

At the White House Friday, Trump named the members of the President’s Advisory 1776 Commission, which was first announced Nov. 2.

The commission will “better enable a rising generation to understand the history and principles of the founding of the United States in 1776 and to strive to form a more perfect Union,” the president’s executive order establishing the commission reads.

Trump named Mike Gonzalez, a Heritage Foundation senior fellow and author of “The Plot to Change America,” to serve as one of the commission’s members.

Gonzalez, the Angeles T. Arredondo E Pluribus Unum fellow at The Heritage Foundation, will serve alongside 17 other political and thought leaders, including Larry Arnn, president of Hillsdale College, who will serve as chairman of the commission, and Carol M. Swain, a retired political science professor and author, who will act as the commission’s vice chair.

“I look forward to rendering this service,” Gonzalez said in a statement Friday. “Teaching the young to hate their country and its history is a recipe for national suicide, and a quick one at that.”

The New York Time’s 1619 Project curriculum, and the rhetoric of progressive leaders, has perpetuated a flawed narrative that teaches students to “hate their own country, and to believe that the men and women who built it were not heroes, but rather villains,” the White House executive order states.

The difficult parts of America’s history should be not be ignored, but neither can the nation’s accomplishments and commitment to freedom, says Gonzalez, adding:

America has had its trials and tribulations, and they should not be swept under the rug by history. But, all of America’s accomplishments have been achieved by those who inspired their countrymen to live up to the ideals contained in the founding documents. From James Madison and Thomas Jefferson to Frederick Douglass, Abraham Lincoln, and Martin Luther King Jr., our leaders have aspired to improve the republic by forcing it to live up to its promise, not to tear it down and build something new.

According to the president’s executive order, the commission has one year to complete a report that articulates “the core principles of the American founding and how these principles may be understood to further enjoyment of ‘the blessings of liberty’ and to promote our striving ‘to form a more perfect Union.’”

Much of the work of the 1776 Commission will focus on how America’s founding is taught in classrooms across the nation.

“At this divisive time in our nation’s history, it is more important than ever that all Americans, especially our youngest generations, come to know and love America for who she is—a nation unlike any other in recorded history,” Kay C. James, president of The Heritage Foundation, said in a statement regarding the commission. “America is a nation that has been divinely used to not only safeguard the freedom of its own citizens, but also to unleash unprecedented freedom and flourishing on the rest of the world.”

Below is the complete list of all 18 members of the President’s Advisory 1776 Commission. 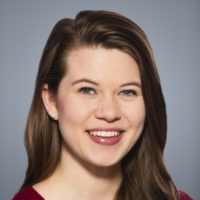