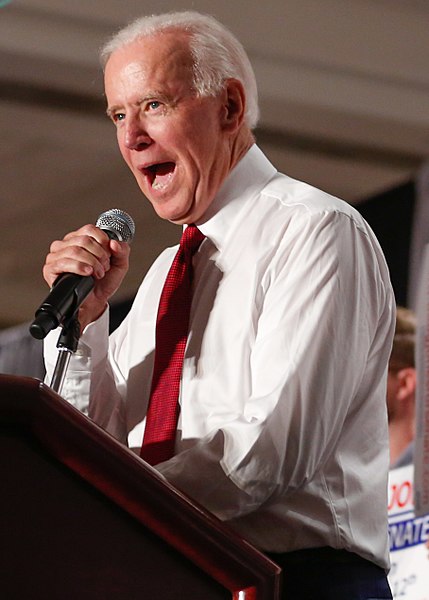 President Joe Biden’s proposed drastic changes in federal tax policy are likely to put much economic strain on low-income households, with Biden having promised to reverse the policies of the Trump administration. As a candidate, Biden’s campaign platform called for increases in individual income, capital gains, and payroll taxes on high earners, specifically those making more than $400,000 per year. He also called for an increase in the corporate tax rate.

The Republican-passed Tax Cuts and Jobs Act of 2017 included a deep reduction in the corporate tax rate that brought it down to an internationally competitive level. Other important provisions were a reduction in the individual income tax rate, expansion of the standard deduction and child tax credit, repeal of the Obamacare individual mandate, and paring down of the state and local tax deduction, otherwise known as SALT.

Biden and the congressional Democrats will impose some big tax hikes, says Bruce Hyde of Round Table Wealth Management.

“While we don’t know the specific details of tax increases, nor the exact timing of the effective date, it is clear that taxes will be going up for many, especially the ‘1 percent,’ Hyde said. “Proposed increases to the top marginal income tax rate, expansion of Social Security taxes for individuals making over $400,000, and loss of long-term capital gains rates for individuals with over $1 million of income are just a few of the items on the table.”

“Estate tax exemptions are likely to decrease significantly, and rates are likely to go up as well,” Hyde said. “Additionally, the loss of step-up in basis at death is proposed—an item that affects not only the wealthy. It is also likely that taxes on corporations will increase, although perhaps not to their previous levels.”

With an extremely narrow Democrat majority in Congress, Biden probably does not have sufficient support to enact his entire agenda, which is a good thing, says Ryan Ellis, president of Center for a Free Economy.

“A razor-thin but Democratic-run Congress means that some bad tax increases are on the table, but not the nightmare ones Biden-Harris ran on, and if Republicans had won even one of the Georgia Senate races, precisely no tax increases would be on the table,” Ellis said.

Democrats would like to raise the corporate income tax from 21 percent to as high as 28 percent, earning the U.S. the unwelcome distinction of highest tax rate in the developed world. They may also propose tax increases on income earned overseas by U.S. corporations. That would ship jobs abroad and bring back the process of corporate inversions, in which U. S. companies move overseas for tax purposes, says Ellis.

In addition, Biden and congressional Democrats want to increase the top tax rate on personal income from 37 percent to 39.6 percent. This would impose a tax increase on successful small businesses still recovering from government-imposed lockdown mandates.

A capital gains tax hike from the current 24 percent to 28 percent is also possible, says Ellis. Although it’s unlikely the current Congress would go for a higher overall rate than this, certain types of gains (such as private equity) might face tax rates as high as 39.6 percent. That would tank the stock market and hurt middle-income savers.

Finally, an increase in the inheritance tax from 40 percent to 45 percent and halving the exemption from about $12 million to $6 million would approximate a return to the 2009 death tax law, the most the current closely divided Congress is likely to be able to do, and would hurt family farms and businesses, says Ellis.

“These will all require budget reconciliation,” Ellis said. “None are slam dunks. We may hold all of them off. But they also all may pass.”

Using budget reconciliation to impose these tax changes means the vote needs only a simple majority to pass through the Senate, not the standard 60-vote threshold to overcome a filibuster. In the current political context, these measures need the support of a few moderate Senators of either party to pass.

“They can only spend the money once,” Ellis said. “They can’t use this to do advance refundable payment checks and COVID bailouts and Obamacare expansion and infrastructure. Those competing demands will start to get sharp elbows.” 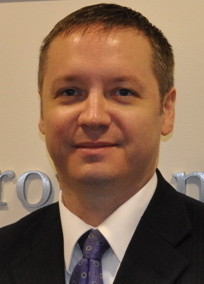