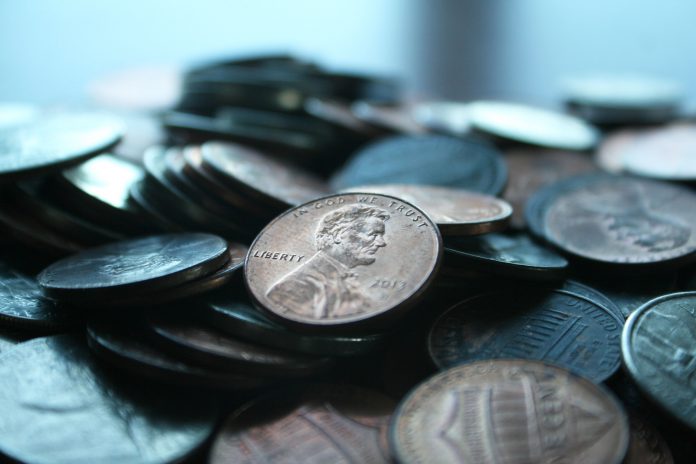 State legislatures are kicking off 2021 with legislative sessions focused on economic recovery after a highly tumultuous 2020 and the accompanying economic fallout of the coronavirus pandemic. Every state in the union experienced a shortfall in previously projected tax revenues due to state and federally imposed lockdowns and shelter-in-place orders. Every American is hopeful that 2021 will pose fewer economic challenges and lawmakers know this. Therefore, it is not surprising that some lawmakers are considering implementing minimum wage hikes in an attempt to provide relief to their struggling constituencies. However, this is a deeply ineffective way to improve the economy. Moreover, arbitrary minimum wage hikes produce unintended consequences that can inflict even more pain upon the people they are supposed to benefit.

Minimum wage hikes rarely meet the expectations of the policymakers who advocate for them. For example, they do not raise the living standards in any appreciable way for individuals and families, yet illogical wage increases have the propensity to shutter small businesses for good. A recent study by the Congressional Budget Office, titled “The Effects on Employment and Family Income of Increasing the Federal Minimum Wage,” examines how increasing the federal minimum wage to $10, $12, or $15 per hour by 2025 would adversely affect employment and family outcomes.

According to the study, a $15 per hour minimum wage would boost the wages of 17 million workers. However, it would also push 1.3 million workers out of a job. In almost every scenario, minimum wage hikes result in some workers seeing their wages rise, while many more lose gainful employment.

Minimum wage hikes have a myriad of harmful unintended consequences to all businesses, especially small businesses, the backbone of the American economy. Minimum wage increases in any state would force businesses to reallocate their costs to cover the increase in employees’ wages, ultimately forcing them to alter spending elsewhere to offset their newly increased labor costs. More times than not, this results in reduced hiring, a reduction in work hours, and increasing prices for consumers. This is often the small margin between staying open and bankruptcy for small businesses that already operate on slim profits.

Indeed, failed businesses don’t pay property taxes, income taxes, sales and use taxes, and the dozens of other licensing and regulatory fees that governments rely on for revenue. While seemingly politically popular, the downstream effects of a minimum wage increase will certainly create challenges for municipal and state budgets.

A 2007 study from economists at the University of California-Irvine and the Federal Reserve Board comprehensively examined the body of work on the subject and found 85 percent of the studies they considered credible demonstrate minimum wage hikes cause job losses for less-skilled employees. Furthermore, a 2010 study by economists at Cornell University and American University found no reduction in poverty in the 28 states that raised their minimum wage laws from 2003 to 2007.

Minimum wage hikes are never a viable economic solution. Furthermore, given the struggles of small businesses over the past year, a minimum wage hike in 2021 could not be more ill-timed. In an analysis based on self-recorded closures in their database, Yelp estimates that 60 percent of U.S. businesses that have closed since the start of the COVID-19 pandemic have shut down permanently.

Despite this, more than 20 states saw minimum wage increases brought about by the new year according to the Congressional Review Service. In addition, wages also increased in 32 cities and counties, according to the National Employment law Project.

It is disingenuous for lawmakers across the nation to push minimum wage hikes, which as a function of themselves result in businesses closing and increased unemployment, especially when unemployment has skyrocketed due to the ongoing pandemic. According to a brief published by the Congressional Research Service, during the pandemic, the unemployment rate has reached catastrophic levels, unseen in decades. Even more worrisome, the U.S. labor participation has fallen precipitously since the onset of the pandemic.

Although attempts to bolster a minimum standard of living and protecting low-skilled workers in a pandemic-world are laudable, the overall economic effects of proposed minimum wage hikes will do more harm than good in a time when every state cannot afford additional economic hardship. As such, legislators should consider all of the economic and social harm that arbitrary minimum wage hikes bring about.

For more information about minimum wage laws, visit us here.