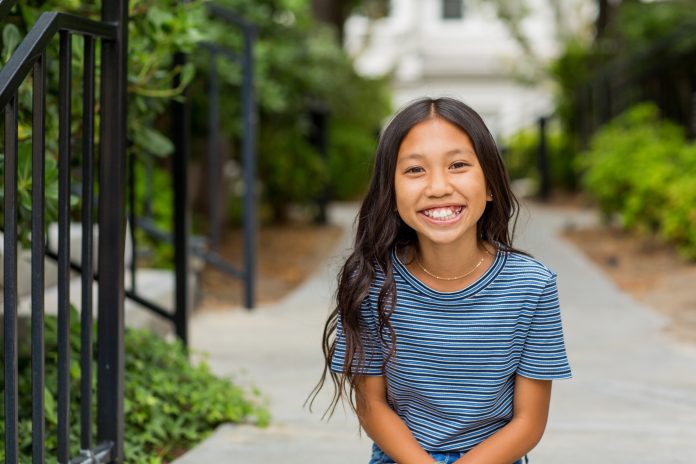 If passed, Education Freedom Accounts would be available to parents of public school children to pay for tuition and fees at private and parochial schools. The funds could also be used to pay for textbooks and curriculum, tutoring services, transportation costs, computers and other approved hardware, uniforms, online courses, dual-enrollment courses, and educational therapies and services.

A legal review released in September 2017 by the Josiah Bartlett Center for Public Policy and the Institute for Justice, titled The Constitutionality of Education Savings Accounts in New Hampshire, argues an ESA program would be legal under the state’s constitution.

“There is no doubt that an ESA program in New Hampshire would comport with the U.S. Constitution, and in this paper we conclude that the program would also pass muster under the New Hampshire Constitution,” said report co-author Richard Komer, a senior attorney at the Institute for Justice, in an accompanying press release. “It is constitutional to give parents the freedom to choose how and where their children are educated, including religious education services providers,” co-author Timothy Keller writes in the New Hampshire Union Leader.

The New Hampshire Department of Education has also released a report noting Education Freedom Accounts could save New Hampshire taxpayers up to $390 million over the next decade, as the accounts only use the roughly $4,600 that is the state’s portion of K–12 funding for students, whereas almost $20,000 is the average cost to educate a student in a Granite State public school.

Copious empirical research on school choice programs such as ESAs finds they offer families improved access to high-quality schools that meet their children’s unique needs and circumstances, and that these programs improve academic performance and attainment and deliver a quality education at lower cost than traditional public schools. Additionally, these programs benefit public school students and taxpayers by increasing competition, decreasing segregation, and improving civic values and practices.

It is probably for these reasons, and also because teacher unions have repeatedly played politics with school closings during the COVID-19 pandemic in direct conflict with students’ best interests, that ESAs are more popular with parents than ever before. Polling done by EdChoice released in December 2020 found 81 percent support for ESAs among the general public and 86 percent among current school parents, the highest level of support the program has received in the organization’s eight years of polling on the issue. This represents a 4-percentage point increase over 2019. These findings are mirrored in the American Federation for Children’s seventh-annual National School Choice Poll, released in January 2021, which saw 78 percent support for ESA programs.

The school a child attends should not be determined solely by his or her ZIP code. However, this is currently the case for most children in New Hampshire. The proposed ESA program would be the perfect the compliment to the Education Tax Credit Program in bringing education options to Granite State families.

The goal of public education in the Granite State today and in the years to come should be to allow all parents to choose which schools their children attend, require every school to compete for every student who walks through its doors, and make sure every child has the opportunity to attend a quality school. There has not been a time when providing these opportunities has been more urgent and more needed than right now. Legislators should recognize that and allow families as many options as possible to get their children the education they need and deserve.

For more information about education savings accounts and school choice, visit us here.