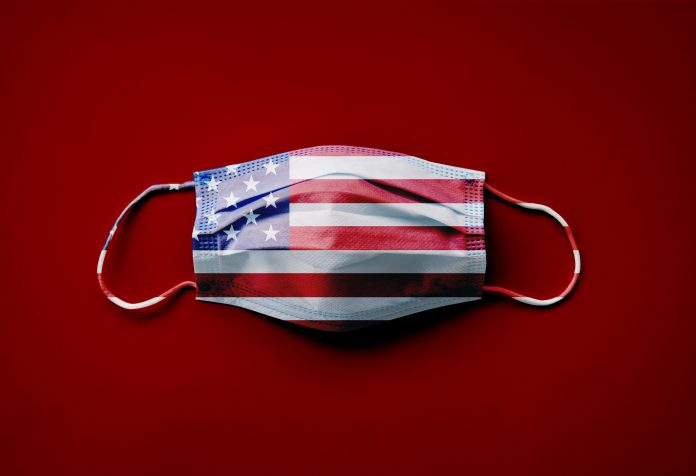 A new Tennessee bill would prohibit businesses, retailers, restaurants, or any other entity that serves the public from denying service to people who choose not to wear a mask.

House Bill 794,  introduced on February 9 by Tennessee State Rep. Susan Lynn (R-Wilson County), prohibits “a person from denying an individual the full and equal enjoyment of goods, services, facilities, privileges, advantages, and accommodations of a place of public accommodation, resort, or amusement on the grounds of the wearing or use of a medical device, or whether the individual has received medical treatment.”

Called the “Medical Non-Discrimination Business and Consumer Act,” the bill would remove the requirement that patrons provide evidence of a negative COVID test or vaccination to enjoy a public business without a mask. It protects non-mask wearers under the state’s anti-discrimination and disability statutes and shields public entities from non-compliance enforcement by local government. Under current law, county health departments have the authority to force quarantining, close public establishments, and require face coverings.

Gov. Bill Lee (R) has remained one of the few state leaders to not mandate a face-covering in public. The governor has instead published education and recommendations in accordance with medical guidelines, encouraging masks in public places where people are in close proximity. In a July 2020 executive order, Lee handed over mandating power to county leadership, with updated authority for local jurisdictions extended through April 28.

For the past year, businesses and entities that serve the public have complied with mask mandates, crowd limitations, and social distancing to make customers feel safe and to avoid the wrath of government enforcers.

Now that case numbers of COVID-19 are falling, businesses want to get back to normal, says Bob Frantz, the communications director for Citizens for Free Speech.

“I have talked to so many business owners who have been forced to make their customers wear these things, and they cannot stand it,” Frantz told Health Care News. “Most successful business people believe in the old adage, ‘the customer is always right,’ and it is quite a burden for them to play mask-police when their loyal customers want to come in to shop or eat and just be left alone. It’s just bad for their business. People are tired of being told what to do, first by the government, and then by shopkeepers, hostesses, and cashiers.”

Frantz says other states are interested in following suit. On March 2, governors of Texas and Mississippi announced an end to state-wide mask mandates. Businesses were also allowed to return to full capacity after months of government crowd restrictions.

“This is incredibly encouraging,” Frantz said. “Governors are seeing the light, and they’re starting to follow the science which proves that mask mandates and lockdowns were ineffective in combating the virus in the first place.”

The Tennessee bill must clear the state general assembly and be signed by the governor before becoming law, but Frantz is optimistic.

“It’s so encouraging to see elected officials listening to the people and trying to restore the liberties they have lost,” Frantz said. “We hope the bill advances quickly through the legislature in Tennessee and is copied by other states as well.”