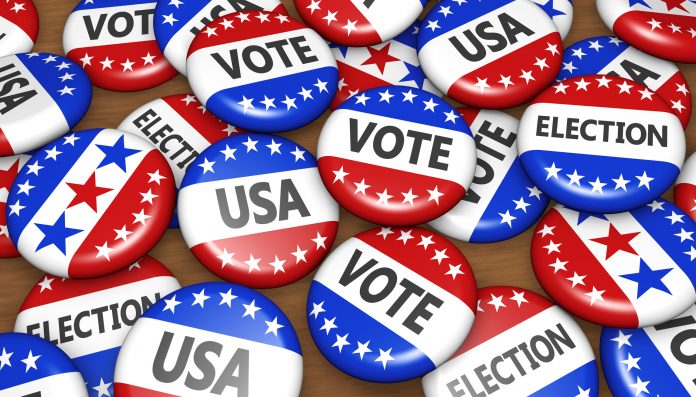 (The Center Square) – Legislation that will put heavy restrictions on localities changing election rules and open up the possibility of lawsuits was signed by Gov. Ralph Northam on Wednesday.

House Bill 1890 and Senate Bill 1395, which have been titled the “Voting Rights Act of Virginia,” will require that localities receive public comment or pre-approval from the attorney general’s office before making any voting changes. It also allows the attorney general to sue if he believes a policy is suppressing voter rights.

A locality’s ability to hold at-large local elections will also be restricted. An at-large seat provides representation to municipalities as a whole, rather than breaking them into smaller districts. A locality will be prohibited from holding at-large elections if it dilutes the voting strength of a protected group and any member of that group could bring civil action against the locality if he or she feels his or her vote is being diluted.

The bills also prohibit state and local policies that deny or restrict voting rights for someone because of his or her race, color or membership in a language minority group. It will require localities to provide voting materials in foreign languages if the locality has a large population of residents whose native tongue is not English.

“At a time when voting rights are under attack across our country, Virginia is expanding access to the ballot box, not restricting it,” Northam said in a statement. “With the Voting Rights Act of Virginia, our Commonwealth is creating a model for how states can provide comprehensive voter protections that strengthen democracy and the integrity of our elections. I am proud to support this historic legislation, and I urge Congress to follow Virginia’s example.”

The partisan bill was championed by Democrats as a way to uphold voting rights and prevent discrimination. Republican leaders opposed the legislation out of concern that it would put heavy burdens on localities and possibly open them up to frivolous lawsuits.

Democrats introduced this legislation in response to the U.S. Supreme Court ruling that parts of the federal 1965 Voting Rights Act were unconstitutional. This includes provisions that required certain states and counties with a history of voter suppression receive federal approval before passing legislation that regulates voting and elections.

Some states have since passed their own election reforms now that they do not need federal approval. This includes Georgia, whose legislature passed bills to require voter ID for absentee ballots and prohibit poll workers from providing food and water to people waiting in line as a means to prevent bribing. Although supporters say this will help bolster election security, opponents have said it will restrict voting access, particularly to minority groups.