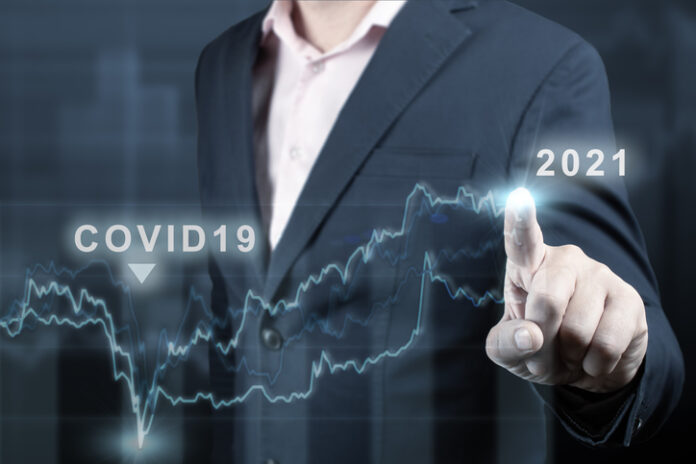 Anew poll found that well over half of Americans are against large and left-wing corporations attempting to influence government and everyday politics, as reported by Breitbart.

The poll of registered voters, conducted by NPR and PBS, asked if they are for or against corporations using their size, wealth, and influence to have a role in political, cultural, or societal change; 58 percent of respondents were against it, while only 35 percent were in favor, and 7 percent were unsure. When the question turned to professional sports organizations, such as the MLB, 56 percent voiced their opposition to such influence, with 39 percent in favor and just 5 percent unsure.

In recent months, the attempts by major corporations to influence politics have gone beyond the usual large donations to political campaigns or individual candidates. Following Georgia’s passing of an election integrity law aimed at cracking down on voter fraud after widespread irregularities altered the result of the 2020 election, multiple companies came out against the law and even suggested boycotting the state of Georgia. Among these were Coca-Cola, Delta Airlines, and Major League Baseball (MLB).

Further action was taken against Delta Airlines in particular after the CEO criticized the election law, with the Georgia House of Representatives swiftly passing a bill to revoke a major tax break for the airline.

The MLB even went so far as to pull its All-Star Game out of the originally-planned location of Atlanta, and instead moved to Denver, Colorado, out of protest of the new law. These and other corporations have falsely claimed, without presenting any evidence, that the new law suppresses the votes of minorities.

The decision to withdraw the MLB All-Star Game is estimated to have cost the state of Georgia approximately $100 million. Governor Brian Kemp (R-Ga.) and others condemned the MLB for its blatantly partisan move, and also for hurting small businesses in the Atlanta area that were set to make a profit from the game taking place there.