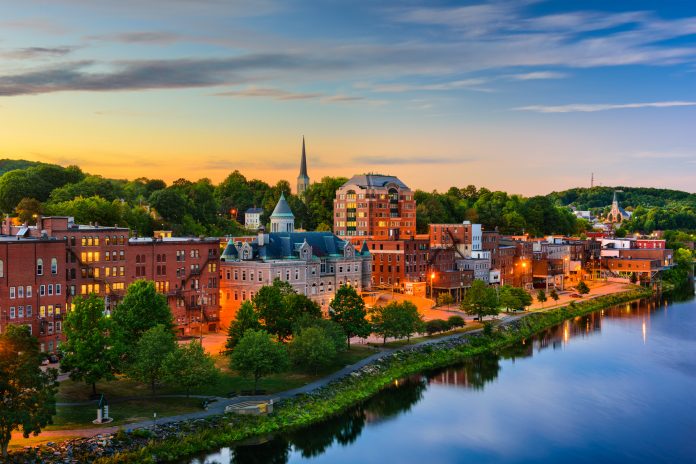 (The Center Square) – After being largely bypassed by Democrats in the state’s two-year budget process, Republican lawmakers are pressing for tax cuts and other measures as part of a supplemental state budget expected to be unveiled soon.

In a joint statement, House Republican Leader Kathleen Dillingham, R-Oxford, and Senate Republican Leader Jeff Timberlake, R-Androscoggin, outlined the GOP’s agenda for helping the state decide how to spend billions of dollars in federal aid, which they argue should “go back to the people directly” in the form of tax breaks and other benefits.

“Mainers deserve to know what Republican priorities are and how they relate directly to Maine citizens trying to recover and prosper in the month and years ahead,” the lawmakers said.

Topping the list of priorities: providing a $10,200 income tax exemption for people who didn’t collect unemployment during the pandemic, increasing the state’s homestead exemption reimbursement to municipalities from 70% to 100% and increasing state revenue sharing with local governments from 3.75% to 5%, all of which will benefit taxpayers, they said.

“Income and property tax relief goes directly to workers, property owners and municipalities rather than new government programs,” the GOP lawmakers said. “Other financial support goes to frontline workers, and programs that serve citizens impacted by the pandemic. One-time spending can also be used for economic development grants.”

The proposals will be offered as amendments to a supplemental state budget Democratic Gov. Janet Mills is expected to unveil sometime this month.

Republican legislative leaders also posted a list of stand-alone bills they said are priorities for their members in the current session, including proposals to reduce health insurance costs, cut government spending, boost economic development and relief for businesses.

The state budget process took a hard tack several weeks ago when Mills and Democratic leaders pushed through a two-year, $8.4 billion budget without a single Republican vote.

Democrats employed a seldom used legislative maneuver to approve the biennial spending package with a simple majority vote, bypassing the normally required two-thirds vote to pass it. They had warned the state government would shut down if the budget didn’t pass, and noted many of the provisions in the plan were included in a prior budget Republicans supported.

But Republicans ripped Democrats for pushing through a “sham budget” and warned that the move didn’t bode well for bipartisan cooperation in the next two years.

Mills has vowed to work with Republicans on the supplemental budget, which will rely on an anticipated influx of federal relief funds to help with the state’s pandemic recovery.