2022-24 Principles and Goals for All Candidates to Uphold 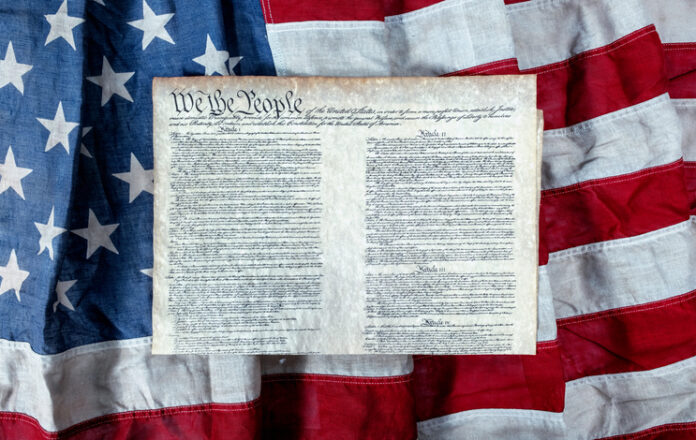 The coming political elections are not about politics.

They are about culture, about everything that makes America America.

Culture is a national identity encompassing history, education, arts/entertainment, health, relationships  . . . everything constituting core values of any country. America’s culture is based on liberty and individualism; it includes all aspects of life forming a national “character.” This unique “character culture” is in imminent peril now. Since politicians (with academia and media) largely caused America’s culture crises, the next seated politicians can make or break our country.

Campaigning is already in swing, so following is a list of badly needed legislative actions to send to candidates of both parties.

These ideas are not “Liberal” or “Conservative” nor “Left” or “Right.” They are American.

—Restore Founding principles enumerated in the Declaration of Independence and United States Constitution by re-activating limited government and upholding the Constitution from an “Originalist” position.

—Re-establish strong national security from external and internal threats and refrain from militarily or otherwise meddling in internal affairs of countries where America does not have direct security self interest.

—Honor and demonstrate traditional American ethics—pride in work, honesty, and responsibility–understanding that these values are not particular to any ancestry, race, or specific time and place but are achieved and supported by reason (non-contradictory thought) which is objective and universal to all human beings regardless of situational context or biological/ethnic background.

—Reinstate Laissez-faire capitalist principles (no bailouts/nationalization/semi-nationalization of “too-big-to-fail” companies) and leave economic problems to free-market solutions by the private sector.

—Reverse welfare entitlement mentality by restricting access to federal and state programs only to those who verifiably prove legitimate, immediate need with the end goal of abolishing all government welfare aid and leaving charitable assistance to private organizations as was the case before Franklin Delano Roosevelt (FDR).

—Achieve energy independence by safely drilling into America’s own oil supply — quickly reinstating the Alaskan pipeline — and allowing safely built nuclear energy plants as is the case in Europe.

—Abolish Fanny Mae and Freddie Mac and work to limit and finally eliminate the Federal Reserve to return all banking business back to the responsibility and liability of the private sector.

— Sever aid to nations hostile to America—Iran, etc. — and curtail aid (bribery) either to gain support for U.S. intervention or institute “democracy” within other countries, both of which have failed in all cases.

— Revamp criminal justice—holding judges responsible to the Constitution not to personal inclination — in order to warrant respect from responsible citizens and institute self-sustaining programs into federal prison systems, so convicts on all levels must work within prisons for food and shelter the same as do taxpayers who now support their lives-lifestyles while incarcerated.

— Re-establish and reinforce understanding of the fact that America is not a democracy (majority-mob-rule) but a constitutional republic based on objective, universal principles and ideas not subject to mass-vote for overturning individual rights but rooted in reason and logic complete with individual rights that protect all people as sovereign individuals not as members of any group artificially fabricated by race, ethnicity, religion, gender preference, or sexual identification.

— Abolish the Department of Education and encourage private schools to compete with curricula and qualified teachers, thereby returning education of children back to the responsibility and choice of parents. This can be initiated by turning public schools into Charter schools and giving vouchers to taxpayers who wish to send their children to private schools.

— Restore the idea of “citizen representatives” by establishing term limits in both the House (three terms maximum) and Senate (two terms maximum) and abolish continuation of monetary compensation and benefits beyond terms of office.

— Establish legislation that requires all elected and appointed individuals on every level of government position to abide by the same laws as the general citizenry.

America is now seriously teetering on the brink of tyranny.

The great intellectual Thomas Sowell warned back in 2011 that if Biden became president: “There may be no turning back.” Only days ago during a New York Times “Ezra Klein Show” interview Barack Obama (who promised “transforming America”) bragged about how Joe Biden is “finishing the job started by my administration.”

COVID-19 was convenient for rehearsing dictates and obedience.

To rescue American culture in general, citizen engagement is crucially needed to diligently vet political candidates. Distribute a Pledge. Ask them to sign. Our Founding Fathers did. 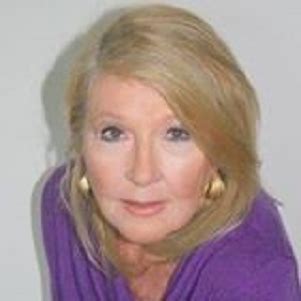 Alexendra York
Alexandra York is an author and founding president of the American Renaissance for the Twenty-first Century, a New-York-City-based nonprofit educational arts and culture foundation. She has written for many publications, including "Reader’s Digest" and The New York Times. Her latest book is "Adamas."