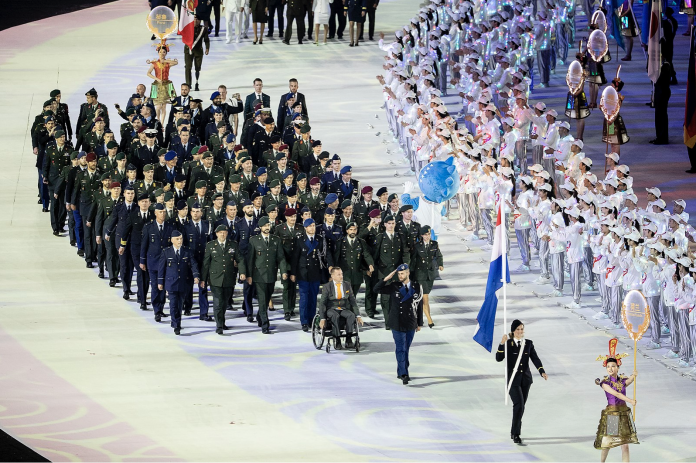 Two members of Congress are calling for an investigation into the 2019 Military World Games in Wuhan, as it could have been a super-spreader event for COVID-19.

The games took place in Wuhan, the largest city in central China, between October 18 and October 27, 2019. The event brought more than 9,000 military athletes from more than 100 countries to the city, and 284 U.S. athletes and staff made the trip.

Many athletes reported feeling ill with COVID-19–like symptoms while in Wuhan. Additionally, a Luxembourg competitor described the city as a “ghost town” when he went cycling on its streets.  The triathlete, Oliver Gorges, told the U.K.’s Daily Mail, “there were rumors that the government warned the inhabitants not to go out.”

When Pentagon officials were questioned about their response to the reports last year, they dismissed them and repeatedly declined to speak about the event. In his letter, Gallagher asks whether any American athletes reported symptoms of COVID-19 or were tested for the novel coronavirus.

Pentagon spokesman John Kirby told Washington Post columnist Josh Rogin that the Department of Defense has no knowledge of COVID-19 infections among U.S. troops returning from the Wuhan Military Games.  Kirby did not mention whether troops were tested.

“We fully support ongoing investigative efforts into the origins of COVID-19—efforts that would, of course, benefit from full transparency by Chinese authorities,” Kirby said.

As news about the origins of the COVID-19 comes to light, including revelations that the virus may have leaked from the Wuhan Institute of Virology conducting so-called “gain of function” research, a timeline of the pandemic is starting to emerge.

“I think the virus was present in China in the fall of 2019, probably mostly centered in Wuhan,” said Erwin Haas, M.D., an expert in infectious diseases and policy advisor to The Heartland Institute, which co-publishes Health Care News. “It could have infected young athletes, but these folks are unlikely to get sick with it and would not spread it very efficiently.”

The Chinese Communist Party (CCP) claimed in March 2020 that U.S. Army personnel at the Wuhan Military Games brought the virus to Wuhan from a bio-research lab at Fort Detrick in Maryland.

That claim is doubtful, Haas says.

“This kind of research was verboten in U.S. labs and, in fact, seems to have been outsourced to a lab in Wuhan,” Haas said.

Emails from Dr. Anthony Fauci, chief medical advisor to the president and director of the National Institute of Allergy and Infectious Diseases, show that he was aware the United States was funding gain-of-function research at the Wuhan Institute of Virology.

World Health Organization investigators found about 90 people were hospitalized with COVID-19 symptoms in central China in October 2019, the month the Wuhan Military Games took place. U.S. intelligence reports found that researchers at the Wuhan Institute of Virology were hospitalized with COVID-19 symptoms in November 2019. Skeptics of the official story have long speculated that the SARS-CoV-2 virus escaped from that lab and the CCP withheld this information from the world.

Haas says the lab leak theory of the virus’ origins is “plausible but unprovable.”

“I actually think that the Chinese did an excellent job in detecting, describing, and then warning the world about its potential harm,” Haas said. “The Chinese had experience with the original SARS and were primed. I doubt that any group in the USA or Europe would have done better.” 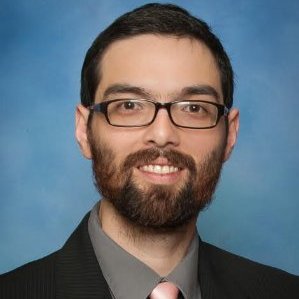