Professors Take to Media to Rationalize Church Vandalism in Canada 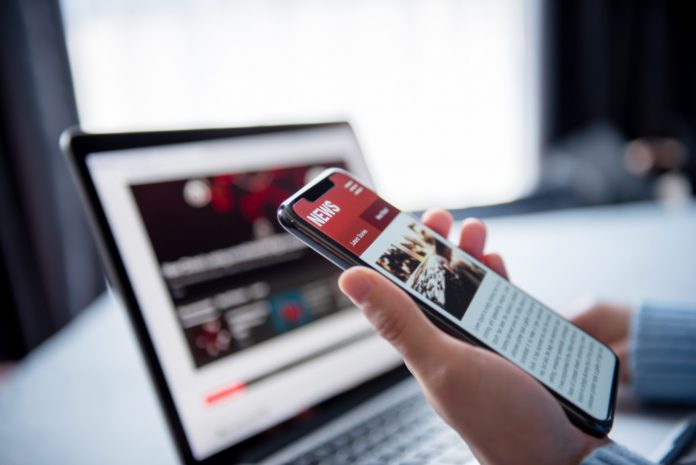 Some Canadian professors are trying to justify recent church burnings in the country by invoking “systemic injustice” and “civil disobedience.”

Over the past several weeks, several Canadian churches have been torched after the discovery of hundreds of unmarked Native American graves near former residential schools, which as the BBC explains, were intended to assimilate children into Canadian culture.

Many activists across the nation therefore decided to cancel “Canada Day,” with some wearing orange to recall the residential schools’ history.

The holiday commemorates the formation of Canada into a distinct nation on July 1, 1867, upon which the Canadian colonies were enjoined into a single union within the British Empire.

Lower Similkameen Indian Band Chief Keith Crow told CBC that he does not “see any positive coming from [the destruction] and it’s going to be tough,” citing the significant Catholic population in his community.

However, some academics did not wholly disavow the burnings as Crow did to Canadian media.

Heidi Matthews, a criminal law professor at York University in Toronto, took to Twitter to muse whether the burnings —  and public support for them —  involved “a right of resistance to extreme and systemic injustice.”

Matthews was also a Byse Fellow at Harvard Law School.

As Matthews explained to Campus Reform, “My tweet was meant to introduce into the discussion the well-worn political theory concept of the right to resist as an analytic frame that would help us think through the question of whether the destruction of some churches could be judged as justified, excused or necessary under conditions of extreme and systemic injustice and atrocity.”

“In other words, I did not state that burning churches is acceptable; I implied it might be,” she continued.

Matthews also stated, “As a settler living on what we today refer to as Canada and in the context of an ongoing genocide against Indigenous peoples, I do not believe it is for me to decide either whether resort to violence (like church burning) is justifiable or tactically helpful under the circumstances.”

With respect to any standard by which destruction of property could be justified as a form of resistance, Matthews stated: “In the context of an ongoing genocide, it is reasonable to argue that the state has failed in its duty to protect and the right of self-preservation is invoked. Once the right of self-preservation is in play, it is still an open question whether violent resistance is necessary or justified.”

Meanwhile, Mount Royal University justice studies professor Doug King told CTV News that church vandalism — such as the splattering of paint on churches — can be a valid form of airing grievances.

“It’s kind of the continuation of the civil rights movements that we saw in the 50s and 60s in the states where, oftentimes individuals who don’t have access to power or to the individual, you can’t voice anything to people in positions of power, will turn to these kinds of civil disobedience,” King told the outlet, clarifying that outright violence is unacceptable. “Sometimes you have to kind of shake people up a bit.”