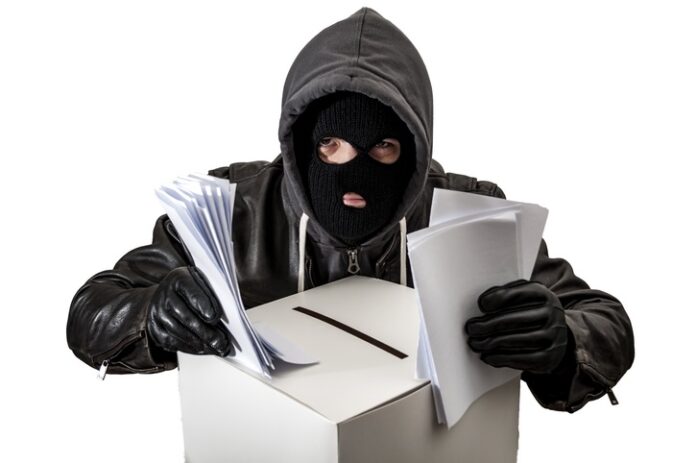 A new report from the Republican National Committee documents numerous ways in which the Democrat Party broke laws, implemented changes without federal and state constitutional and statutory authority, and otherwise gamed the system to swing the 2020 elections, reports Paul Bedard in his “Washington Secrets” column today in the Washington Examiner:

“The pandemic brought chaos and comprehensive changes to voting processes beginning in the spring primaries and lasting through the post-election process,” said the 23-page report from the RNC’s Committee on Election Integrity created by party Chairwoman Ronna McDaniel.

“Democrats, including some public officials, used the pandemic as a pretense to achieve long-sought policy goals, such as expanded mail voting and the elimination of key safeguards, specifically for absentee voting, such as witness and ID requirements,” added the report provided to Secrets.