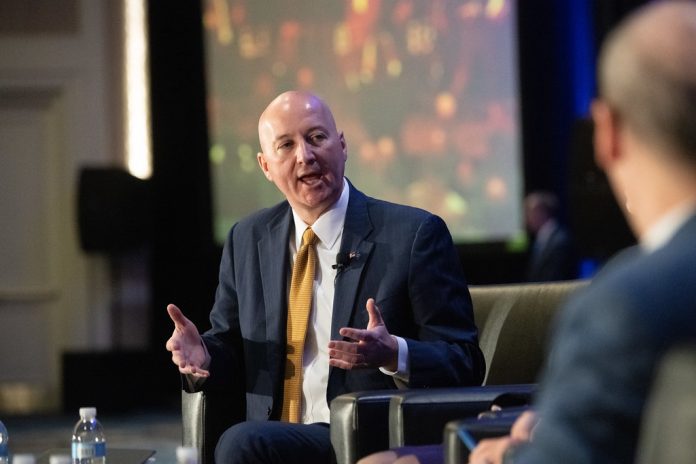 Gov. Pete Ricketts is calling on the Nebraska State Board of Education to fight the Biden administration’s call to have the FBI investigate parents who protested COVID-19 mandates and the teaching of Critical Race Theory at local school board meetings around the country.

“The direction from President [Joe] Biden’s DOJ to the FBI to investigate concerned parents is appalling and chilling,” Ricketts said in a Monday statement. “It is not the role of federal officials to intervene in local school board meetings. The DOJ must pull back from this overreach that threatens our First Amendment rights and seeks to marginalize the voices of parents in the education of their children.”

Attorney General Merrick Garland ordered the FBI to look into parents after the National School Board Association in late September sent Biden a letter likening some parents’ behavior to “domestic terrorism.”

“Any threat deserving investigation should be handled by local law enforcement – not federal officials,” Rickets said. “I urge the Nebraska State Board of Education to join a growing number of their peers in pushing back on the Department of Justice by making it clear that they will protect free speech and welcome vigorous dialogue on tough topics.”

Originally published at The Center Square. Republished with permission.