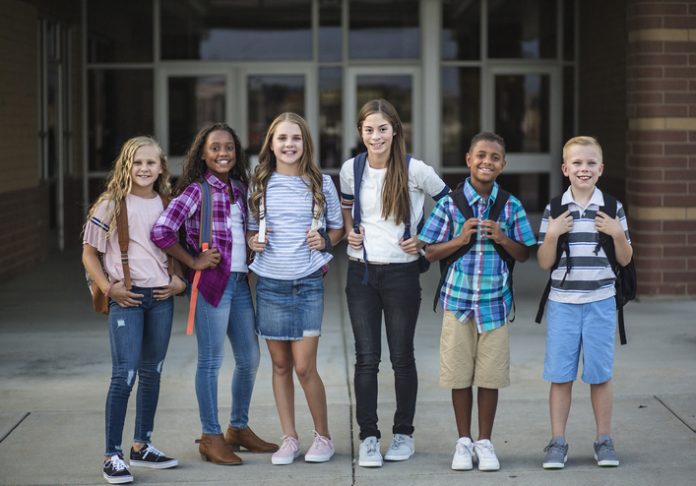 (The Center Square) – A new report on charter school enrollment found California’s charter schools appear to have benefitted from the state’s drop in public school attendance.

The National Alliance for Public Charter Schools released a compilation of state-by-state data on charter school enrollment compared with enrollment in the 2019-2020 school year. It found nearly 240,000 new students enrolled in charter schools nationally, a 7% increase from the prior year.

The report partly blamed remote learning, which led to frustrated parents who saw charters and private schools welcoming students back to classrooms.

“During the 2020-21 school year, the pandemic forced schools of all types to close their doors and switch to remote learning,” the report said. “Many families were dissatisfied with the quality of what was available to their children. And that dissatisfaction led them to learn more about the other educational options available. For many families, schools’ nimbleness and flexibility made them the right public school choice.”

Lance Christensen, chief operating officer with the nonprofit California Policy Center, said the report confirms what his organization has said for years: when parents understand there are better opportunities for their kids’ education, they will pursue them.

“To have an overwhelming number of states with charter schools show a significant – and in some cases, dramatic – increase in charter school attendance should send policymakers, legislators, school board members and administrators a very strong and undeniable message; if public district or neighborhood schools want to stay relevant, they have to deliver a better product for their communities, otherwise parents will walk over broken glass in the dead of night after working multiple jobs to get their kids in schools where their future matters,” Christensen said.

Of all states that provided information, Oklahoma saw the largest shift to charter schools with a 77% increase in enrollment year-over-year. Only Illinois, Iowa, and Wyoming saw modest decreases in charter enrollment, the report said.

The report’s authors said that virtual charter networks could have caused some of the dramatic enrollment increases, including in Oklahoma.

Cole Lauterbach
Cole Lauterbach is a regional editor for The Center Square covering Arizona, California, Oregon, and Washington. For more than a decade, Cole has produced award-winning content on both radio and television.