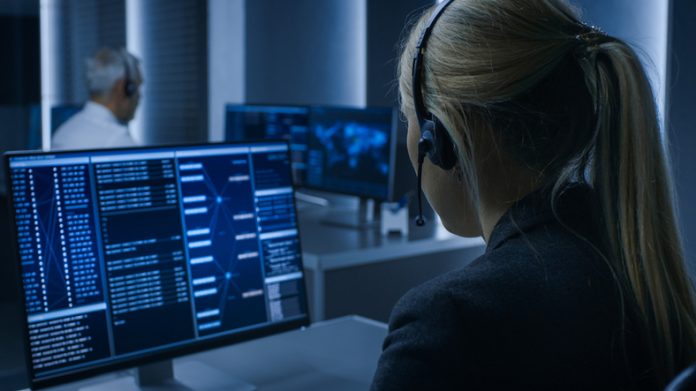 When questioned about the use of such tactics on October 21, Attorney General Merrick Garland testified that the FBI was not using counterterrorism tools to investigate parents and said he did not believe parents expressing frustration at school board members constitutes terrorism.

Rep. Jim Jordan (R-OH) wrote a letter to Garland on Tuesday reminding him of his statement indicating that he did not believe frustrated parents are terrorists. Jordan said “at best” Garland was mistaken.

The references to terrorism were used to describe parents who object to the use of inappropriate or radical curriculum materials in their children’s’ schools.

The FBI stated it is not investigating parents, The Wall Street Journal reports.

“The FBI has never been in the business of investigating parents who speak out or policing speech at school board meetings, and we are not going to start now,” the statement reads. “We are fully committed to preserving and protecting First Amendment rights, including freedom of speech.”

The FBI does acknowledge use of a “threat tag” to track threats made against teachers and school board members by parents. The heads of both the criminal and counterterrorism divisions were told to “flag all assessments and investigations into potentially criminal threats, harassment and intimidation of educators,” .

A Virginia parent said the FBI was present at her recent school board meeting, The New York Post reports. The mother, Stacy Langton, objected to the use of books containing sexual content involving children. After her conflict with the school board over her objection to the sexualized curriculum, the FBI infiltrated the Fairfax County School Board meeting using unmarked vehicles and helicopters, Langton told Fox News.

Although many Democrat lawmakers continue to support critical race theory and other radical ideas, parents generally disagree with the teaching, according to numerous recent polls. It is likely the protests will continue as parents grow more concerned about the curricula to which their children are exposed.

“While the Left has gone all-in on critical race theory, Tuesday’s election results show the vast majority of American parents have made it clear that they reject Democrats’ divisive rhetoric in the classroom,” writes Chris Talgo at School Reform News.

It’s all about money and power for the unions and achievement of progressive-Left goals, says Rebecca Friedrichs, a former teacher and founder of For Kids and Country.

“Teachers unions and other government unions want to condemn America,” Friedrich said. “They want us to be communists. It’s a planned hijacking, and it is done on purpose. Any country that has fallen has started with the schools first.”

“I have reviewed history and civics curriculums for dozens of schools,” writes Kathleen O’Toole for School Reform News. “It’s becoming increasingly clear that the standard American history curriculum offered and promoted in many of our public schools remains rife with political messages. As a result of this type of miseducation, students are being deprived of the opportunity to genuinely, truly learn.”

Much of the current strife and conflict in American society is being played out in the classrooms through the use teaching materials designed with leftist ideology, says Friedrichs.

“Schools are implementing radical anti-disciplinary policy and radical racial equity,” Friedrichs said. “They have turned classrooms into war rooms, emboldening and empowering anyone who is disobedient. It is purposeful advocacy for anarchy and emboldened lawlessness.”