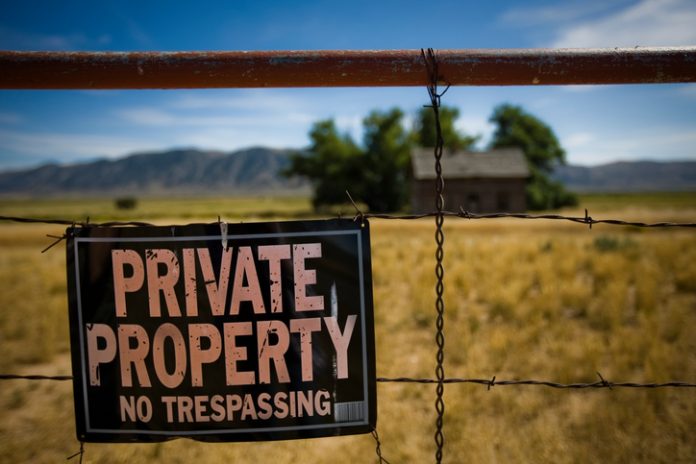 A provision added by Republican legislators to North Carolina’s pending budget bill would bar city and county officials from passing local tree ordinances without first getting the approval of the state legislature.

During debate over the provision its sponsors said the proposal is not anti-tree, but rather represents a necessary “procedural measure” meant to keep local officials from passing ordinances without approval from state lawmakers, as required by the state constitution and other statutes.

“Under Article VII of the North Carolina State Constitution, the General Assembly has the legal authority to determine whether a city or county government could issue a tree ordinance,” Sanders said. “Peoples’ property rights are also at stake.

No government should be allowed to tell private property owners to preserve amenities on their land unless it is willing to pay for the usurpation of control, says H. Sterling Burnett, Ph.D., a senior fellow with The Heartland Institute, which publishes Environment & Climate News.

“When local governments exercise the police-power authority over a person’s private property – property he or she pays taxes on – demanding the owner not remove trees thus limiting alternative non-harmful uses of the land, it is a regulatory taking and should be counted as such,” Burnett said. “If trees provide a value to the community, the U.S. Constitution provides the public as a whole, not the property owner, should pay for that value.

“Property owners should be compensated when their land use is restricted so the public can benefit from whatever air quality, habitat, shade, or aesthetic values the trees provide,” said Burnett” North Carolina’s legislature is simply trying to protect property owners from overbearing local city governments who may be filled with or captured by green activists on city councils, thereby preventing cities and towns from going their own way and trying to fight climate change by preventing property owners from clearing treed lots for development or homeowners from removing trees that have overtime become a nuisance by threatening their roofs and pipes with damage.”