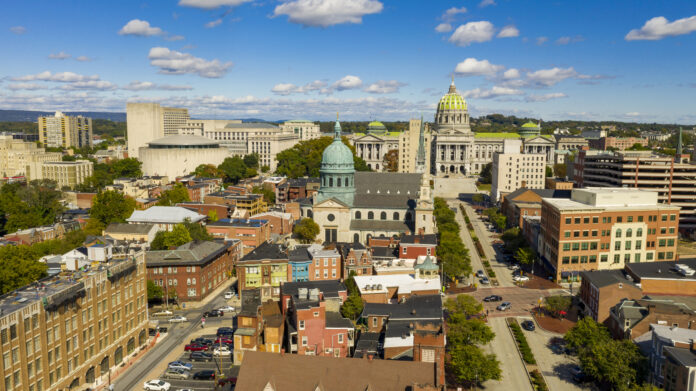 ERIE, Pennsylvania — Voters in the Keystone State, as in Virginia, took Tuesday’s election as an opportunity to rebut Democrats’ overreach.

Driven by the loudest voices in their national party toward issues of social justice, “intersectionality” and “climate justice,” Democrats suffered for ignoring everyday issues such as inflation, crime and education.

With mail-in ballots still pending, Republicans are poised to sweep all four of Pennsylvania’s statewide judicial elections. They also made gains in municipal races.

In the collar counties surrounding Philadelphia, voters echoed the same dissatisfaction with Democrats that was displayed in the surprising results in neighboring New Jersey. This corrected some of the suburban losses that Republicans had experienced in Philly during the Trump years.

Here in Erie, a critically important bellwether county for next year’s high-profile races for state governorship and the U.S. House and Senate, voters chose the Republican candidate for county executive in a seat that has been held by Republicans only twice since 1978.

Down in southwestern Pennsylvania, which has been trending rightward since Democrats started shedding working-class voters in favor of an elite ascendant coalition around 2010, Republicans swept most row offices in the collar counties that surround Allegheny County and Pittsburgh.

Republicans were smart on candidate recruitment and localized rather than national messaging. In places where they had lost elections in recent cycles (Bucks County especially), Republicans dusted off some of their old-fashioned blocking and tackling moves and won races.

Pennsylvania has been inching toward the GOP since former Vice President Al Gore carried it by 4 points in 2000—3.5 points ahead of his national popular vote margin. For former President Barack Obama, Pennsylvania was only 1 point friendlier than his national margin in 2012.

For Trump’s victory in 2016, the commonwealth finished just under 3 points more Republican than the national result. In 2020, although President Joe Biden won, the margin in Pennsylvania was just over 3 points more Republican than Biden’s national victory margin. That last result produced unexpected gains for Republicans in the state Legislature in a year where Democrats had hoped to take over both houses.

Former GOP state party Chairman Rob Gleason said Tuesday’s results come as more good news for Republicans, not just ahead of next year’s big races, but also thinking further ahead for 2024. “It is also good news for the conservative movement to continue to build the party from the most granular level up in local seats that have daily impact on their lives,” said Gleason of the all-important party-building.

“Republicans made gains in races that a year or two ago they may have had no business running and won. That’s big,” Gleason added. Democratic strategist Mike Mikus said his party suffered setbacks on a number of fronts. “Enthusiasm, turnout, and that fatigue that happens after your team has won a big election the year before,” he explained.

The western Pennsylvania professional said the message going forward for the party has to be more forward-thinking to earn back suburban college-educated voters who slipped right in this cycle, “as well as the working-class voter who we’ve struggled with in recent years,” said Mikus.

The other interesting movement right here in Pennsylvania is the surge in Republican voter registration in the state; last year, just before Biden narrowly won the state, Democrats enjoyed a 700,000-plus advantage in registration over Republicans; just before Tuesday’s election, that number had dropped by nearly 100,000 voters.

“All of these trends show me that Republicans are on track for a solid night a year from now, in particular with the kinds of voters who responded positively to the Republican message; you saw traditional suburban college-educated voters coming back to the party at the same time Republican candidates continued to earn working-class voters as well,” said Gleason.

“That is a diverse coalition that I don’t think people understand is strengthening,” said Gleason. “These voters are finding they have a lot more in common than they realized, and they voted together on commonsense issues that affect all of their communities. That is powerful.” 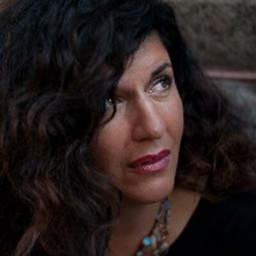