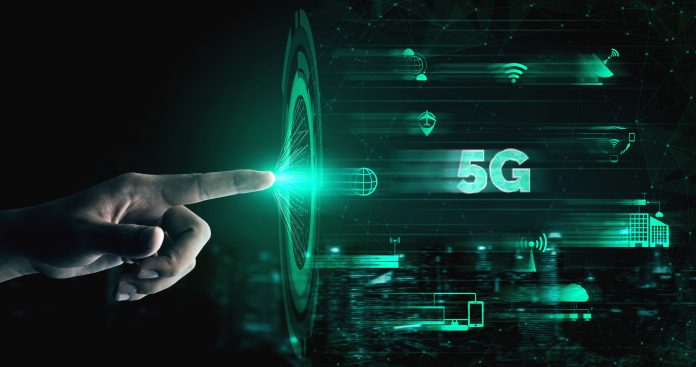 (The Center Square) – As of Monday, Virginia has funded 90% of its universal broadband initiative, which seeks to bring high-speed internet access to every household and business in the commonwealth, Gov. Ralph Northam announced.

“Broadband access impacts every facet of our daily lives, from education to business to health care,” Northam said in a statement. “It’s a necessity for navigating today’s digital world, and this new funding will close Virginia’s digital divide with universal broadband by 2024.”

In this year’s application process, the state awarded more than $722 million for 35 broadband infrastructure projects that span 70 localities. The funds came through the Virginia Telecommunication Initiative (VATI) and the federal American Rescue Plan Act (ARPA). The state also leveraged more than $1 billion in local and private investments.

The governor’s office said the projects would connect more than 278,000 households, businesses and community anchor institutions to high-speed internet. The office projects that the state is on pace to achieve universal broadband by 2024, which is four years ahead of the governor’s initial goal. The state used federal COVID-19 relief money on broadband projects, which allowed it to accelerate its funding this year and speed up the timetable.

“Virginia and the VATI program continue to be the national model for closing the digital divide and today’s announcement cements our success,” said Secretary of Commerce and Trade Brian Ball. “This round of grants will connect more than 278,550 households/businesses to high-speed internet, ensuring more communities across the Commonwealth have access to the necessities of modern life.”

Amid the new grants, total private and public broadband funding over the last four years has exceeded $2 billion.