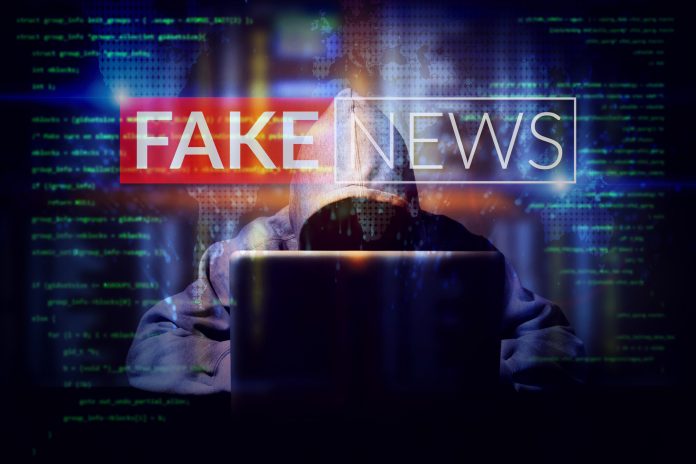 Socialism is rightly feared as a critical danger to human freedom and flourishing. There is, however, an underappreciated and equally grave menace to free enterprise today: fake capitalism.

Contrary to what one might think, governments can control these big companies more easily than a rabble of smaller firms, which are necessarily more interested in pleasing customers than in catering to politicians.

Even worse, fake capitalism disguises government control of the economy and makes people think free markets are inherently corrupt, thus priming the public to cede even more power to government.

Consider a few examples of how governments substitute fake capitalism for the real thing.

The U.S. housing market is pumped up by loans the federal government forces banks to give borrowers who cannot afford them, in order to pay home prices inflated by funny money printed by the U.S. Federal Reserve. That is not a natural economic condition. It is fake capitalism.

Consumer markets over-expanded by government income-transfer payments (which reassign money from investors to consumers without first producing goods and services), along with an inflated money supply, are not natural or free. They are elements of fake capitalism.

The price mechanism in market capitalism distributes resources to the most productive uses. But equity markets grossly distorted by “quantitative easing” of the money supply and countless federal regulations on businesses cause misallocated resources and wealth. Again, fake capitalism.

The monetary expansion, lockdowns, massive amounts of government money sent to individuals and businesses, vaccine mandates, and other restrictions on economic activity in response to COVID-19 created a huge labor shortage and trashed the supply chain. More fake capitalism.

Tax advantages and low borrowing costs thanks to near-zero interest rates encourage companies to buy up their smaller competitors and concentrate power in diminishing numbers of large, multinational corporations, a process that has accelerated since the Great Recession. This, too, is fake capitalism.

Trade agreements running to hundreds of pages are not free trade. They are extensive government management of trade, with enormous gifts to favored parties. They are fake capitalism.

Climate deals that do not restrict the world’s biggest carbon-dioxide emitters effectively transfer money from hardworking Americans to oligarchs in other countries. Fake capitalism.

These and countless other manifestations of fake capitalism undermine support for the real thing.

Capitalism, after all, is just a term describing what people do by nature: create things and trade with one another. Fake capitalism corrupts the system by imposing government management and characterizing the result as the inevitable, destructive, ill-intentioned outcome of freedom—the opposite of real capitalism.

The big companies created by fake capitalism are not mainly concerned with maximizing profits for their shareholders by producing goods and services people most desire. Their real interest is in ensuring the continuity of their management teams and guaranteed profits through government contracts and obstruction of potential competitors.

Owing their power and even their continued existence to the government, such firms must do the government’s bidding when called upon. Fake capitalist businesses followed the government on lockdowns and vaccine and mask mandates, and they’ve eagerly embraced environment, social, and governance (ESG) policies, an anti-family sexual agenda, race-baiting employee training, inane climate change rules, and other big-government decrees that directly contradict the interests and opinions of their employees, shareholders, and customers.

Fake capitalism does not work for you. It works with and for the government to push you deeper and deeper into subservience to a network of elites who think alike, act alike, and benefit from each other’s power grabs.

The only remedy is to break these bonds between big government and big business. That process must be fostered by a widespread awareness that the U.S. economy today is not a bastion of market freedom but is in fact rife with collusion between government and those businesses most unscrupulous in playing the game. To start restoring what little is left of our freedoms, we must replace fake capitalism with the real thing.