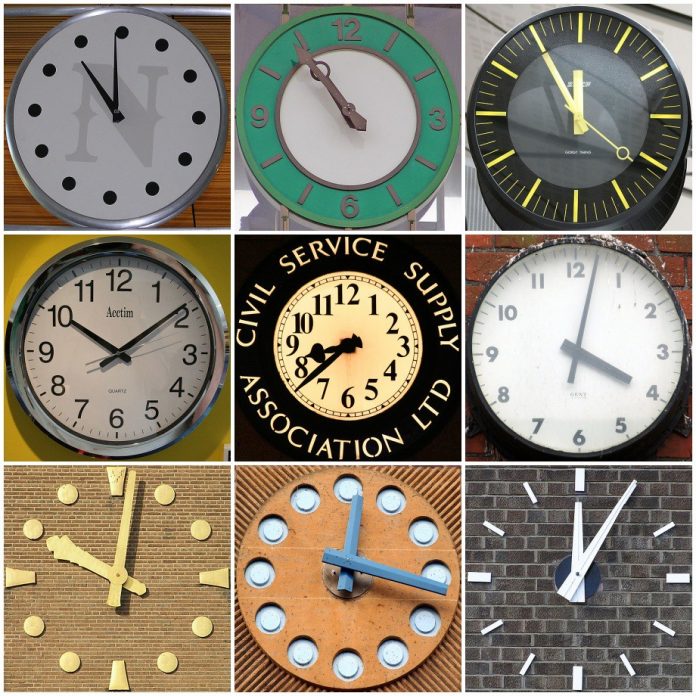 (The Center Square) – The U.S. Senate passed a bill Tuesday that would make daylight saving time permanent starting in 2023.

Lawmakers unanimously adopted the Sunshine Protection Act, which advocates say will boost economic activity. The measure must pass the U.S. House of Representatives before going to President Joe Biden for consideration.

“Resetting the clocks may soon be a thing of the past,” Whitehouse said in a statement. “This is a bipartisan bill that has received a very strong response from constituents. I’m hopeful we can get the House of Representatives on board with an extra hour of afternoon sun in the winter and send this bill to the President’s desk.”

“I think the majority of the American people’s preference is just to stop the back and forth changing,” Rubio said.

The Florida Senator said research shows switching the clocks had been linked to increased heart attacks, car accidents and pedestrian accidents. He said other research suggests light later in the day could reduce crime and childhood obesity.

U.S. Sen. James Lankford, R-OK, another bill sponsor, previously said the bill would appeal to parents of young children, among others.

“I don’t know a parent of a young child that would oppose getting rid of springing forward or falling back,” he said in a statement last week. “Congress created Daylight Saving decades ago as a wartime effort, now it is well past time to lock the clock and end this experiment.”