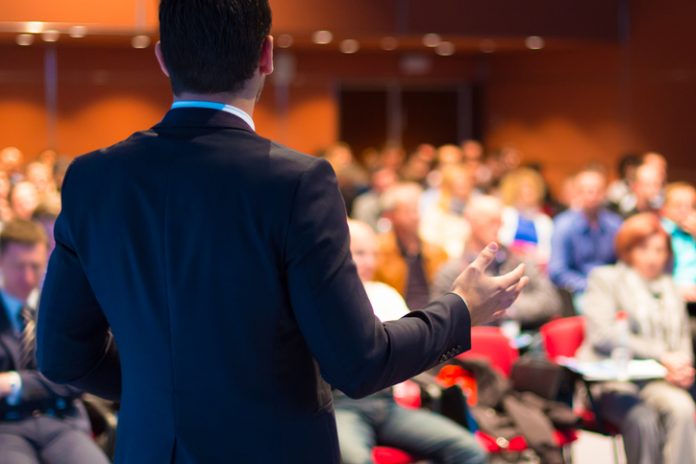 When Congress passed the American Rescue Plan Act in March 2021, it provided $122 billion for the Elementary and Secondary School Emergency Relief Fund.

This funding was intended to be used by schools for personal protective equipment, increased sanitation, and enhanced ventilation during the Covid-19 pandemic.

But states including California, New York, and Illinois used this funding for more than Covid relief, Fox News reported.

Thirteen states with a combined $46.5 billion in federal funds to reopen schools have used some of it to teach critical race theory and other controversial race-based teachings.

In New York, the plan to use its $9 billion in federal funding included spending some on “providing staff development on topics such as culturally responsive sustaining instruction and student support practices, privilege, implicit bias, and reactions in times of stress” and “[supporting] the work of anti-racism and anti-bias,” according to Fox.

Similarly in Illinois, part of its $5.1 billion went to a plan with “an emphasis on equity and diversity.”

Aside from the heated debates over critical race theory, when Congress appropriates money for a specific purpose, it should be used for that purpose. America needs to be able to trust that its institutions will govern in good faith, regardless of politics.

The #WasteOfTheDay is brought to you by the forensic auditors at OpenTheBooks.com.