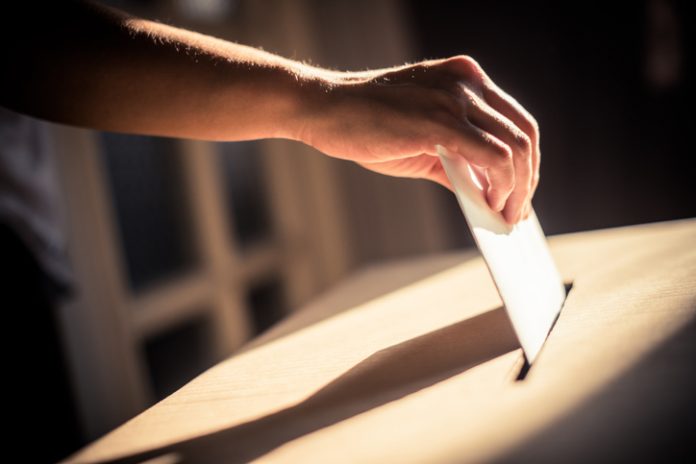 Voter ID is vital to public confidence in elections. Contrary to activists’ assertions, it does not reduce turnout nor impact outcomes.

As the federal government under President Biden continues its attempts to undermine the authority of the states to regulate their own elections — unconstitutional and unprecedented federal actions — states are reasserting their power by passing reforms that will protect the integrity of the electoral process. Louisiana is a national leader on this and should continue its work of making it easy to vote and hard to cheat.

Election integrity is vital to a healthy democracy because Americans need to have confidence that their votes are protected. A breakdown in any part of ballot protection can weaken this confidence, lead to questions regarding the legitimacy of election outcomes, and create a deeper distrust of government and the men and women who serve in it.

Protecting the vote includes ensuring that ballots are cast securely, privately, and legally. It means making sure that every legally cast ballot is counted — and counted only once. It also means providing for the transparent and timely reporting of election results as well as a meaningful post-election audit system to ferret out any irregularities.

Election officials across the country work diligently behind the scenes to administer free and fair elections with these goals in mind. However, some election integrity measures are in full view of the public, and those measures are vital to public confidence in elections. One such measure is the use of voter ID, an issue Louisiana has addressed head on, requiring voters to prove their identity when casting a ballot.

I spent much of my adult life in Louisiana. There were many instances, because of work or being out of state on Election Day, that I had to vote by mail because I refused to let my vote go uncounted and my voice unheard.

Each time I requested and filled out a mail-in ballot, I had to enter a code from my Louisiana driver’s license to verify my identity to the Secretary of State and the Clerk of Courts. Having to write down that four-digit audit code wasn’t inconvenient or an undue burden on me. It was easy, and it gave me confidence that my ballot was secure.

Activists — both within the federal government and outside it — will try to convince you otherwise. They’ll tell you all kinds of lies about voter ID laws. But here are the facts: Voter ID does not reduce turnout, nor does it have an impact on election outcomes.

Louisiana voters are happy with this requirement. In a recent survey of likely voters in Louisiana conducted by the Center for Excellence in Polling, we found that 68 percent of Louisianans support requiring voters to prove their identity when voting by mail. Our results are consistent with previous nationwide surveys that found increasing support for photo ID requirements for voters.

Now, here’s the kicker that the Left doesn’t want you to know: Support for voter ID crosses party lines. In our survey, we found that 80 percent of Republicans and 70 percent of Independents support requiring voters to prove their identity on a mail-in ballot. But voter ID is not a partisan issue. A majority (52 percent) of Louisiana Democratic voters also support voter ID requirements on mail-in ballots.

As our country attempts to move forward, the Left will continue to use the unique circumstances of the 2020 election as an excuse to push their radical, Washington-focused, top-down election policies on the states. But the states should continue to push back against the federal intrusion into their sovereign responsibility. As Chief Justice Charles Hughes once wrote, this is “necessary in order to enforce the fundamental right” to vote.

Louisiana has long been a leader in making it easy to vote and hard to cheat. It’s a legacy the Pelican State should be proud of, and one the legislature would be wise to continue. Nothing less than our democracy depends on it.