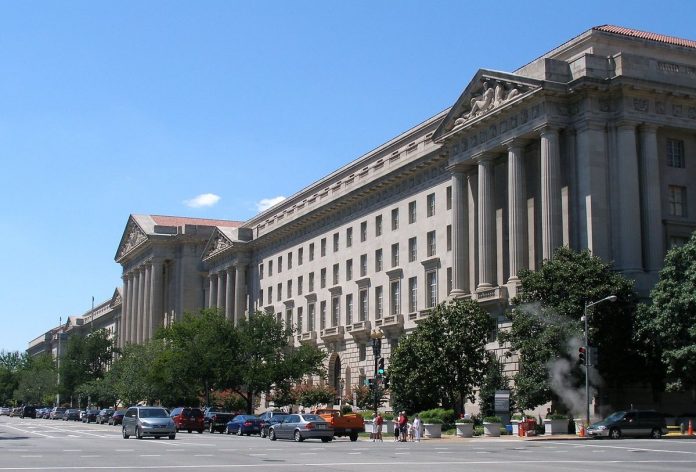 Virginia failed to submit a complete plan on how it will reduce regional haze pollution by a deadline that passed more than one year ago, according to the Environmental Protection Agency.

The EPA sent notifications to Virginia and 14 other states that failed to meet the July 31, 2021 deadline. The states were meant to provide a plan for their regions on how they will work with federal agencies and other states to improve visibility in 156 national parks, including the Shenandoah Valley.

“[The] finding is an important step towards ensuring that these states meet their obligations under the Clean Air Act to restore visibility and protect public health,” an EPA statement read. “EPA is committed to working with these states to support the development and submission of their regional haze [state implementation plans] and to ensure states are in the lead regarding continued progress toward cleaner air.

Earlier this year, an environmentalist organization – the Sierra Club – filed a lawsuit against the EPA, which seeks to compel the EPA to enforce air pollution laws. According to the Sierra Club, the rules would force coal plants, oil refineries and gas facilities to reduce pollution.

“The air pollution that causes haze in our national parks originates from sources that are often in the middle of communities that have suffered from decades of environmental injustices,” Holly Bender, the senior director for energy campaigns at the Sierra Club, said in a statement.

If Virginia and the other states fail to provide state plans, the EPA has two years to promulgate a federal implementation plan for these states.

Tyler Arnold reports on Virginia and West Virginia for The Center Square.