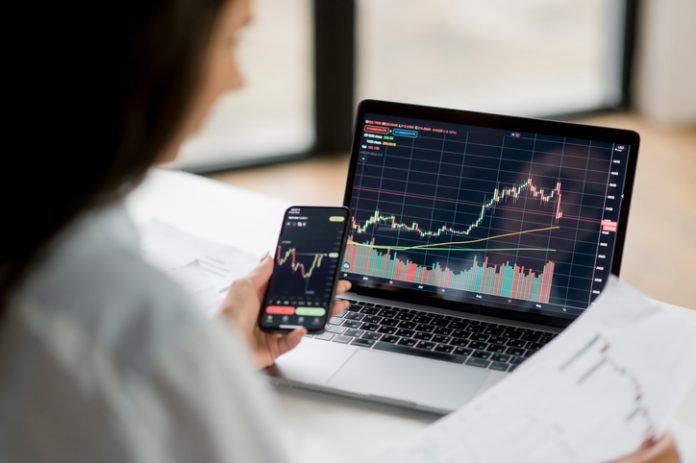 The weakness in the economy centers on the housing sector. October housing permits and starts are down 20 percent this year. The November Homebuilders’ survey fell to 33, indicating a further drop this month. Hence, a reliable early indicator of the economy is pointing to further problems ahead.

In contrast to the weakness in housing, retail sales in October were up 16 percent from September and 9 percent above the third quarter average (both annualized numbers). With October core inflation at 3 percent, real sales are up at a 6 percent rate from the third quarter.

The retail sales report led the Atlanta Fed to raise its estimate of fourth quarter real growth to a 4.4 percent annual rate.

In addition to retail sales, the Federal Reserve’s estimate of October manufacturing is also up, at a 2 percent annual rate from the third quarter.

Finally, despite tech companies announcing major layoffs, weekly data show no signs of a softening in the tight labor market. Into the second week in November, weekly initial unemployment claims remain stable. The latest four-week average of 221,000 is close to the middle of a 200,000 to 250,000 range over the past seven months.

The only reports this week will be Wednesday’s S&P business survey for early November. This survey has been erratic. The most recent shows the economy was close to break-even in October.

Also on Wednesday, October new orders for durable goods can provide a directional clue. The underlying dollar trend (without the volatile transportation and defense orders), has been flat since March. After inflation, real orders also trend down, as have other sensitive indicators. If the downward trends continued in October, we have further signs the current indicators of strength in the economy are unlikely to continue.

After soaring a week ago, stocks took an early vacation this week, with only minor changes. There was no major news to drive stocks one way or another.

Technical indicators for stocks also improved. Most key indexes remain above their lows of a month ago. The downward moves in recent days were on lower trading volume, which is positive. The moves for the S&P and Nasdaq indexes also found support at their 50-day moving averages, which is also positive.

Although these positive technical signs indicate the near-term trend can move higher, both the S&P and Nasdaq remain below their 200-day moving averages. Until they regain this  key level, the longer-term trend remains negative.

With the S&P500 index still 23 percent above its fundamental value, and with sensitive indicators pointing to a serious recession on the way, we remain cautious regarding the outlook for significant additional gains in stocks.

For now, I am preparing for a celebration with family and friends and would like to wish you and your family a very happy and joyful Thanksgiving.