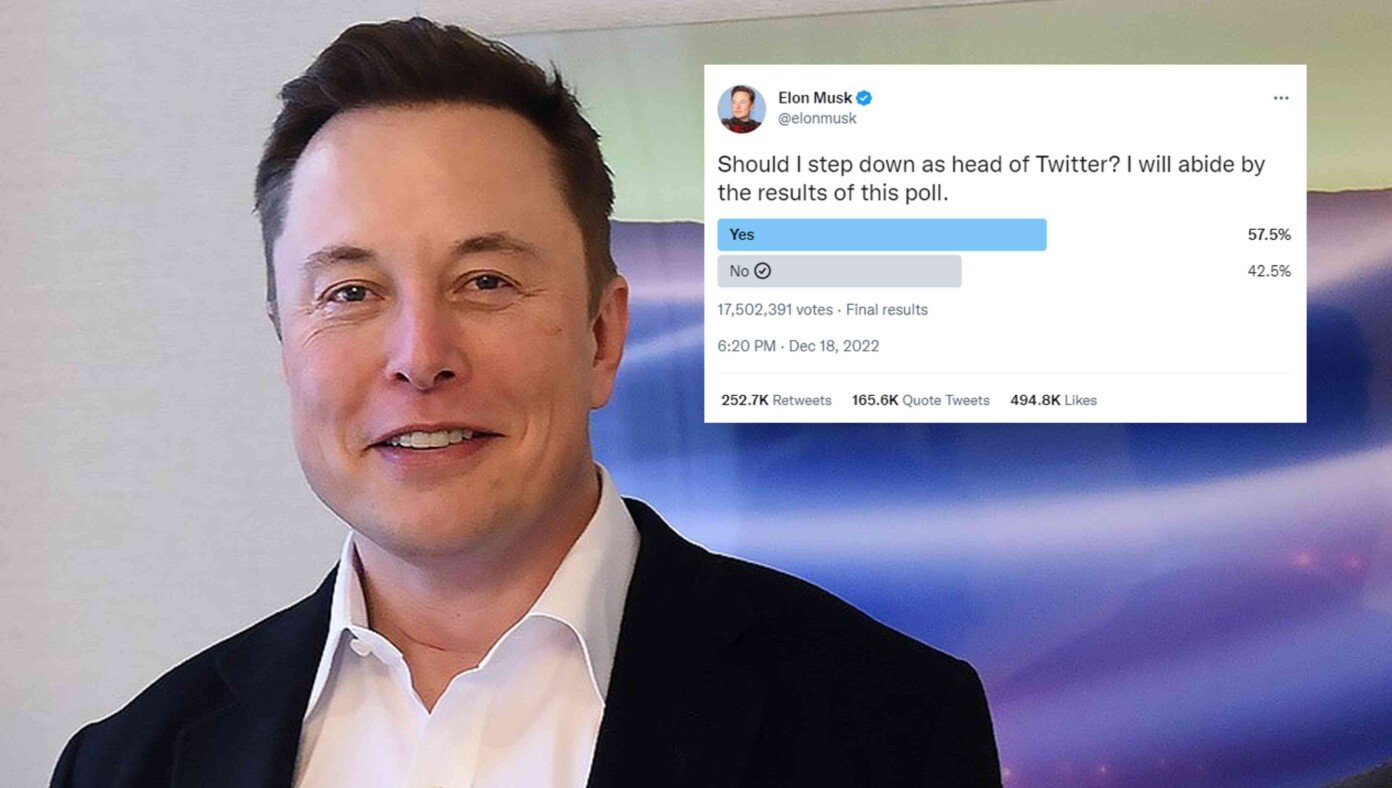 SAN FRANCISCO, CA — After posting a Twitter poll that seemed to indicate most Twitter users want him to step down from Twitter’s leadership, Elon Musk has revealed that millions of mail-in ballots sent in yesterday confirmed most people want him to stay.

“Initially the poll seemed to indicate that the majority of users and bots wish me gone, but that was a mirage,” said Musk as he emerged from a dark, windowless room with stacks of ballots. “It looks like we got an overnight dump of 2 million mail-in votes that all say they want me to stay in charge of Twitter! Imagine that! Vox Populi Vox Dei!”

The dump reportedly came after millions of people around the world realized they had missed the Twitter poll and desperately sent in hand-written appeals begging the eccentric billionaire to keep running Twitter. “Please Mr. Musk! Don’t leave! Twitter is fun now! PLEASE!” read one earnest note.

Officials with the FBI are reportedly outraged that the mail-in results were enough to overturn their expensive Chinese bot farm and are demanding a recount.

Twitter users are being urged to accept the results of this “free, fair, and totally secure” election — unless they want to be given the shameful label of “election denier.”