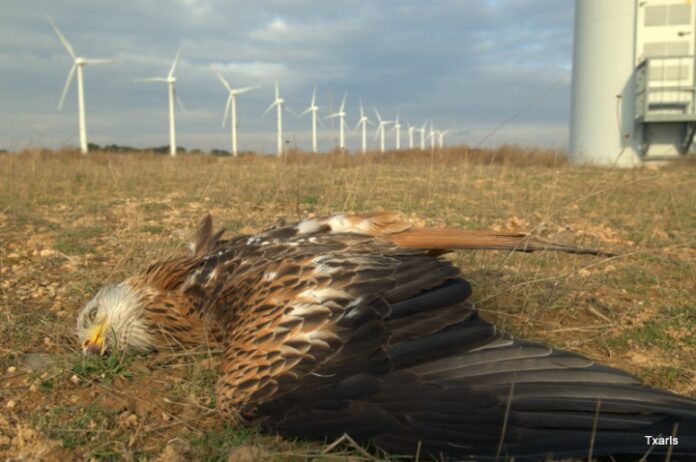 California, with 0.5 percent of the world’s population (40 million vs 8 billion), professes to be the leader of everything—including climate policy.

Not only that, but through its dysfunctional energy policies, which depend on outside energy sources within the United States, California imports more electricity than any other state—currently at 32 percent from states in the Northwest and Southwest. This makes California the only state in contiguous America that imports most of its energy supply from overseas (oil) and out of state (electricity).

California’s energy policies have made electricity and fuel prices in the state among the highest in the nation, contributing to the rapid growth of “energy poverty” for 18 million (45 percent) of the 40 million Californians—primarily Hispanic and African American populations in the state.

Access to electricity is now an afterthought in most parts of the world, so it may come as a surprise to learn 16 percent of the world’s population — an estimated 1.2 billion people — are still living without this basic necessity.

Lack of access to electricity, or “energy poverty,” is the ultimate economic hindrance as it prevents people from participating in the modern economy.

Almost half the world—more than three billion people—live on less than $2.50 a day. At least 80 percent of humanity, or almost 6 billion people, live on less than $10 a day. Other nations living in abject poverty without electricity are stunned California, and large parts of the United States are buying into Green New Deals, which result in energy privation from renewable fuel and zero-carbon dioxide mandates, that will leave these areas in the dystopic reality of mass homelessness, filth, and rampant inequality.

Over the last 100 years, climate-related deaths in developed countries have decreased by 95 percent, mostly attributable to the use of fossil fuels and the products made from petroleum derivatives, that have lifted more than a billion people out of poverty in just the past twenty-five years. The world can thank fossil fuels and capitalism for this and more.

Currently, underdeveloped, mostly energy starved, countries suffer from approximately 11,000,000 child deaths every year of which more than 70 per cent are attributable to six causes: diarrhea, malaria, neonatal infection, pneumonia, preterm delivery, or lack of oxygen at birth. About 29,000 children under the age of five – 21 each minute – die every day, mainly from preventable causes.

After that slice of morbidity I’d like to present a bit of relatively good news concerning why prospects are looking up for people in parts of the world where they are embracing a new generation of safe of nuclear power reactors.

The worldwide total of deaths due to the construction and operation of nuclear power plants – not annually, but from inception of nuclear is nuclear power to today – including the accidents at Three Mile Island (March 1979), Chernobyl (April 1986) and tidal wave induced break-down at Fukushima (March 2011) are less than 200.

Because nuclear power plants have a proven track record of safe and reliable operation, with the proven ability to provide continuous uninterruptable zero emission electricity, today there are about 440 nuclear reactors operating in 30 countries around the world with 50 more under construction. Significant further capacity is being created by plant upgrading of existing reactors. Additionally, there are 140 nuclear powered ships that have accumulated 12,000 reactor years of “safe” marine operation.

Even China, with thousands of coal-fired power plants, has 46 nuclear reactors in operation and 11 more under construction to provide continuous uninterruptible zero-emission electricity.

Against the Better Energy Resources Trend

At one time, California was a leader in nuclear power, yet, despite the state’s goal of producing no carbon dioxide emissions from electric power generation, California is forcing its sole remaining nuclear power plant, Diablo Canyon, to close down prematurely taking more than 2,000 megawatts of carbon-dioxide-free, reliable electricity off line.

In 2016, clean burning natural gas-fired generators accounted for 42 percent of the operating electricity generating capacity in the United States with 200 more set to open, yet California’s is disallowing any new natural gas fueled power plants, and is pushing to shutter existing capacity as quickly as possible to reach its goal of zero greenhouse gas emissions.

This will leave California’s residents and businesses as the mercy of the only new power sources the state will seemingly allow, intermittent electricity from wind and solar, and the hope that new battery technologies, and Northwestern and Southwestern states can generate enough extra power to meet the electricity demands of the 5th largest economy in the world.

With countries around the world and other American states focused on providing continuous uninterruptable electricity, and the more than 6,000 products made from petroleum derivatives for use in the daily lives of their residents, we must give California a Failing Grade on the world stage for its energy policies.

Poor populations around the world, including in California, need the benefits of electricity, heating, medicines, and countless other developments made possible by fossil fuels, if they are ever to achieve the lifestyles afforded relatively wealthy Western climate activists, like those who dominate politics in the Golden State. California and international climate bureaucrats should be forced to publicly justify their reasoning for allowing millions of preventable deaths, due in no small part to energy poverty, to continue occur every year.

Ronald Stein (Ronald.Stein@PTSadvance.com) is the co-author of the newly released book, Energy Made Easy, an internationally published columnist, and a policy advisor for The Heartland Institute.

[Original version posted on Committee For A Constructive Tomorrow (CFACT)]