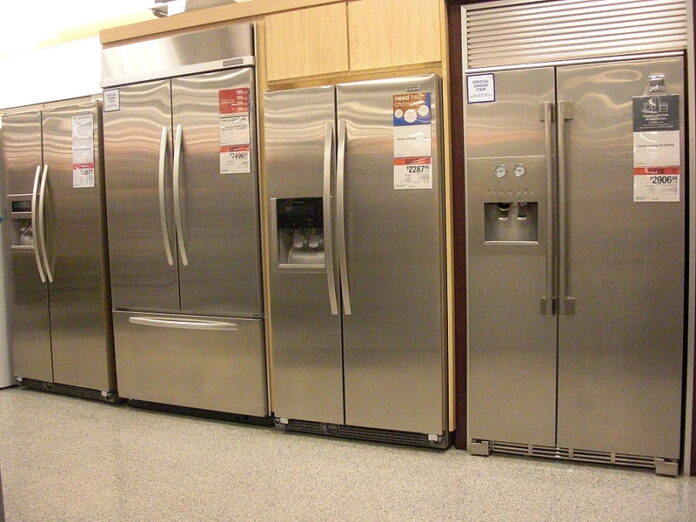 The $2.3 trillion, 5,593 page combined Coronavirus relief, omnibus government funding bill (Cromnibus) passed by Congress has been signed into law by President Donald Trump, despite initial indications he might veto the bill.

Trump had said the package provided too little funding for Americans suffering economic losses due to economic shutdowns imposed by state governors in response to the Wuhan Coronavirus pandemic, while simultaneously providing billions in funding to questionable programs overseas with no relation to COVID-19 relief or essential government operations.

Congress also inserted provisions related to climate change and energy into the Cromnibus, that Trump had previously objected to. Congress argued the Cromnibus was “must pass” legislation, in order to avoid a partial government shutdown.

The law provides more than $35 billion in discretionary spending on unspecified “clean energy” projects, including tax credits specifically for carbon capture projects, and also provides $13 billion in agricultural assistance, allowing the Agriculture Secretary discretion to direct part of that funding to biofuels producers.

The continued subsidies to wind and solar power are unjustified, egregious giveaways to politically connected corporate interests, said Myron Ebell, director of the Center for Energy and Environment at the Competitive Enterprise Institute (CEI), in a press release.

“Congress has once again used must-pass legislation to keep the government funded as the vehicle for adding a number of terrible and terribly expensive giveaways to corporate special interests,” Ebell said. “Wind and solar power are still at the federal trough, even though the renewable industry have claimed for several years that wind and solar are now cheaper than natural gas, coal, or nuclear.”

The law also contains a provision that, for the first time ever, restricts the use of a valuable chemical, based solely on the grounds of fighting climate change. In a provision, completely unrelated to either Coronavirus relief or keeping government agencies operating, the Cromnibus phases down the use of non-toxic refrigerants known as HFCs by 85 percent over 15 years, solely on the grounds that the chemicals contribute to supposedly dangerous climate change. When Congress considered this provision as a stand-alone law, Trump objected to it and Congress decided against holding a vote on it. Now it has been inserted into the end-of-year Cromnibus.

Non-toxic, relatively inexpensive HFCs are produced in foreign countries. The more expensive replacements for HFCs are manufactured in the United States.

The HFC provision was a pork-barrel giveaway, allowing certain legislators to tell their constituents they were providing jobs in their districts, while imposing higher costs on consumers across the nation, according to CEI’s press release.

“Senators and Representatives must be hoping Americans celebrating the holidays don’t notice that phasing out common refrigerants will benefit two corporations at the expense of consumers,” Ebell said in CEI’s press release.

“By restricting future production of HFCs, Congress has just raised repair costs on the hundreds of millions of home and vehicle air conditioners that rely on them,” said Ben Lieberman, a senior fellow with CEI. “The cost of new systems will also increase as most will have to be redesigned to run on one of the pricey substitutes for HFCs, many of which were patented by Honeywell and Chemours who had lobbied Congress for this giveaway.”