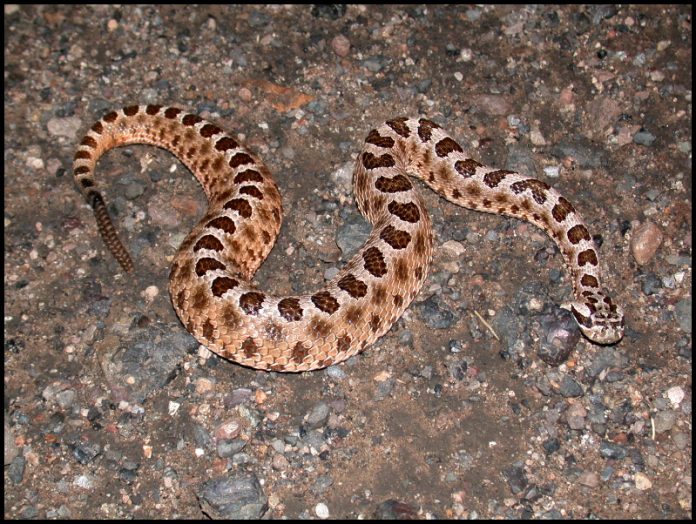 In a joint statement, the U.S. Fish and Wildlife Service (FWS) and the National Marine Fisheries Service (NMFS) announced they are rescinding or revising a number of regulatory reforms the agencies made under the Trump administration to the 1973 Endangered Species Act.

The Biden administration’s June 4 announcement proposes rescinding reforms FWS made under Trump treating species listed as “threatened” differently than those listed as “endangered,” limiting how indirect factors like climate change, are considered when deciding whether species are listed as endangered, and restricting critical habitat designations to areas that “currently or periodically” house an endangered species. Under Trump, FWS was barred from listing lands as critical habitat, if they were unable in their current condition to house an endangered species.

Under President Joe Biden the agencies now propose rescinding the regulations that altered the conditions for designating critical habitat and have specified ESA decisions would be made “without reference to possible economic or other impacts of such determination.”

ESA rules are being changed give power to radical environmentalists who backed the Biden/Harris ticket, said Rep. Bruce Westerman (R-AR), the top Republican on the House Natural Resources Committee, in a statement.

“By reinstating burdensome regulations, this administration has once again opened the door for environmental groups to weaponize the ESA and use it to delay critical projects across the country,” Westerman said. “These changes will result in greater inefficiency in the federal permitting process and reduce incentives for proactive conservation.”

The announced rule changes signal a return to Obama-era ESA policies, under which extractive industries were disproportionately impacted by expanded ESA actions.

For example, under Obama FWS expanded lands designated as “critical habitat” of the northern spotted owl from 6.8 million acres to 9.5 million acres, much of it in prime logging areas. The move resulted in lumber production in the region declining from 4 billion board feet to 687 million board feet annually.

The ESA has not protected species, but it has been used to limit economic development, says. Daren​ Bakst, a senior research fellow in the Institute for Economic Freedom at The Heritage Foundation.

“The ESA has been a failure,” Bakst said. “Over its nearly 50 years, only about 3 percent of species listed as threated or endangered have been removed from the list due to recovery.

It seems controlling peoples’ property uses not species’ protection is the real goal of the Biden administration’s reforms, says Bakst.