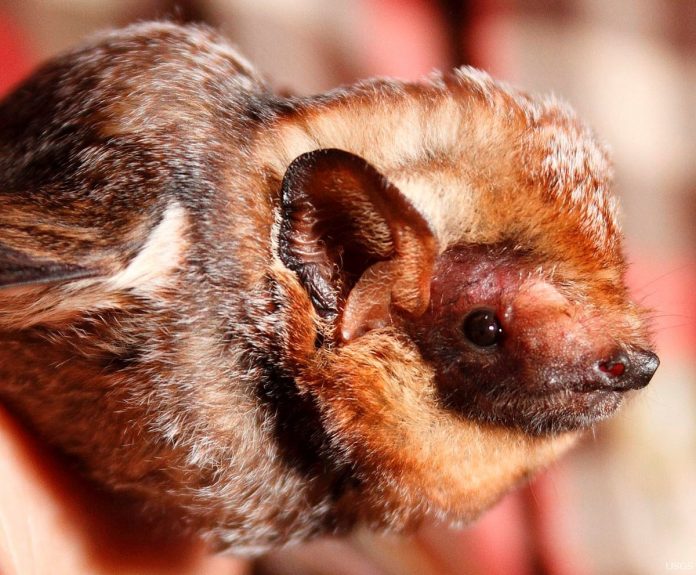 Local wildlife activists who have long opposed industrial wind facilities in the Aloha State expressed disappointment at the decision.

The Conservation Council of Hawaii, an affiliate of the National Wildlife Federation, opposes offshore industrial wind facilities and has expressed grave concerns about onshore wind energy production as well.

In 2015, Hawaii became the first state to commit to 100 percent renewable energy, setting a 2045 target date. Large wind projects are a major component of the state’s energy plan.

The Hawaii State Board of Land and Natural Resources approved the HCP and ITL for the Na Pua Makani 25-megawatt industrial wind facility near Kahuku, in May 2018. The wind facility has since been constructed and become operational.

The court-approved plan authorizes Na Pua Makani to “take” up to 51 ʻōpeʻapeʻa, the Hawaiian hoary bat, over a 21-year period. The Hawaiian hoary bat, the only extant native terrestrial mammal on the islands, is the state mammal and is on the federal government’s list of endangered species.

After the First Circuit Court upheld the plan and license, KNSC filed an appeal, claiming the HCP was unlawful because of alleged procedural irregularities and because the plan did not comply with Hawaii’s endangered species statutes.

The Kahuku farm has had one confirmed bat kill in the past seven years. The Kawailoa farm has reported no kills since installing deterrents in June 2019. Na Pua Makani has reported no “takes” of bats.

It is disingenuous to claim Hawaiian wind facilities are not harming wildlife, says Moana Bjur, executive director of the Conservation Council for Hawaii.

“We have seen our alala (Hawaiian crow), the Hawaiian common gallinule, the Hawaiian black-necked stilt, pueo (Hawaiian short-eared owl), the àkohekohe (honeycreeper), and Hawaiian petrels and nenes being killed, in addition to our hoary bats,” said Bjur. “Ecological concerns over wind facilities also include the disturbance of native wildlife habitat, plants, and ecosystems on both land and water via the infrastructure needed to support wind facilities.”

In addition to the harm to wildlife, Hawaii’s wind facilities are increasing ratepayers’ and consumers’ costs, with developers profiting at the people’s expense, says Bjur.

“The public most definitely is not profiting,” said Bjur. “We are seeing higher energy costs every year.”